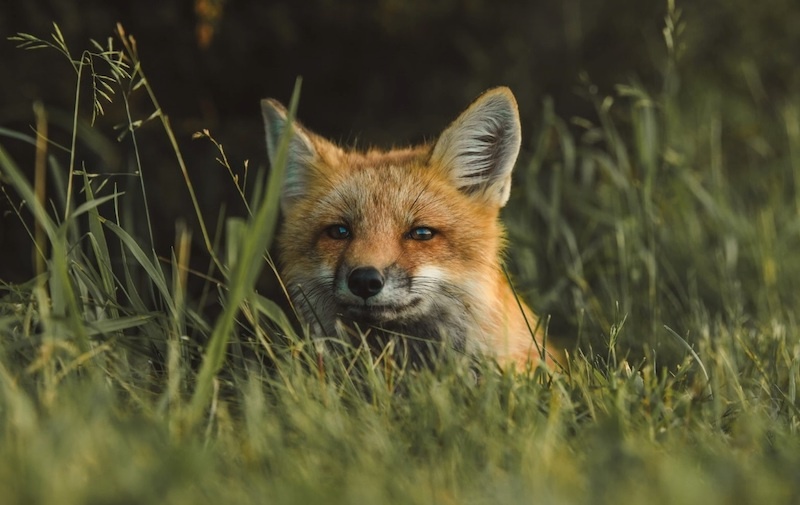 Forestry and Land Scotland (FLS) has refuted recent claims that fox hunting with dogs is being carried out on the land that it manages.

The claims made were an irresponsible exaggeration of the fact that last year, one permission was granted for legal access to Scotland’s forests and land for the purposes of legitimate pest control.

The request was for an area south of Inverness and one fox was culled.

“When we are approached and asked to grant gamekeepers access to our land so that foxes can be flushed out of woodlands, we carry out due diligence checks to assess each individual application.

“This includes identifying the presence of endangered species in the area where access is sought.

“Land managers are legally permitted to control fox numbers to limit predation on livestock, as well as on game birds and ground nesting birds.

“To suggest that fox hunting is taking place – or that fox control would be allowed to happen in areas where endangered species are present – is simply inaccurate, unfounded and misleading.

“Last year – across Scotland – FLS granted one permission for access on four specific dates and in known and clearly delineated areas.

“One fox was killed.

“We can also categorically state that there have been no requests or consents for access for fox control in Clashindarroch.”

The 2019 permission was issued in accordance with the Protection of Wild Mammals (Scotland) Act 2002, section 2.

Due diligence checks are carried out prior to granting a permission, including checks on the professional qualifications of the participating gamekeepers, a risk assessment, and evidence of public liability insurance.

On-site activity is also monitored to ensure that the terms and conditions of the permission are adhered to – including there being no disruption for the public.

Pest control is an important tool in managing the countryside – it should be remembered that on occasion fox numbers need to be controlled otherwise there will be a detrimental impact on other species, including birdlife and small mammals.

Forestry and Land Scotland’s Fox Management and Control policy is in line with Scottish Government policy on wildlife management and will be reviewed in the coming months.