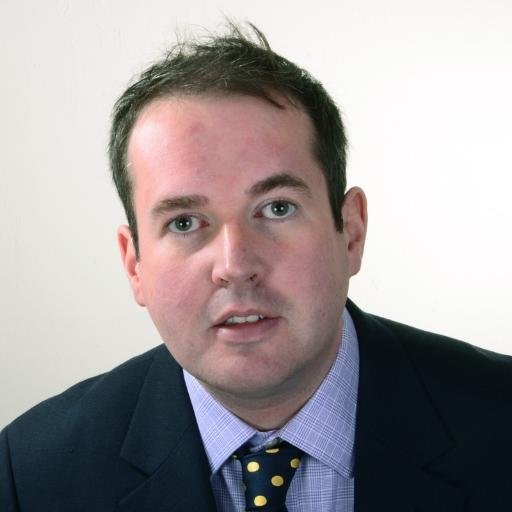 The Highland Council Recovery Board today discussed for the first time the authority’s bid for freeport status at the Cromarty Firth several weeks after the organisation publicly backed the idea.

Opportunity Cromarty Firth recently formed as a consortium of public and private interests, including Highland Council, with no debate or discussion with elected members or the Highland public.

Ness-side Cllr Ron MacWilliam (pictured) believes the idea could be harmful for the Highland economy and has criticised the council administration for declaring uncritical support for a proposal that council leaders don’t appear to even understand.

“It is quite unbelievable that a decision that could have such an impact on our economy has been taken by unknown councillors and officers during informal secretive discussions.

“This freeport plan looks suspiciously like a well-timed Tory gimmick by Rishi Sunak to distract us from the inevitable harm that Brexit will deliver to the economy.

“There is urgent need to rewrite regional economic development strategy in response to both Brexit and the deep pandemic-induced recession we are currently living through.

“The climate emergency further compels us to ‘green’ the economy for the future and it is unclear how such a freeport would help with that objective.

“There is a volume of academic research that points to freeport zones having no overall economic benefit and if applied in the wrong places they can also create very real localised damage.

“In the Highland context such a race to the bottom could see the creation of the most miserable of low paid jobs with workers left without protections such as the minimum wage.

“It could further damage the economic interests of other areas in the region as businesses relocate to avail of the tax breaks available within the freeport zone.

“These are just some of the reasons why EU member states are currently getting rid of their own freeports.

“Indeed, the UK as an EU member state last ditched its own freeports as recently as 2012.

“What concerns most however is that this proposal has been furthered with all the usual resource implications without so much as a dissenting cheap in what is supposed to be an elected democratic body.

“It is inevitable that some councillors will be ideologically attracted to the notion of a Brexit freeport by the sea but it is a mystery as to how even those so minded can generate such enthusiasm when the Chancellor of the Exchequer has yet to provide any detail.

“I today asked for an impartial report to come to the Economy and Infrastructure Committee but was overruled by Recovery Board Convener (Lib Dem councillor Alasdair Christie) in favour of a report which will instead “seek formal confirmation of the Council’s support for the Opportunity Cromarty Firth project.”

“The council administration doesn’t want anyone to discuss this proposal with objectivity.

“It remains highly unlikely that the Cromarty Firth would win this bid, which could be a rare case of the Highlands actually benefiting from being at the back of the UK government’s priority queue.

“This bid has been progressed without care, thought or discussion at a time when all minds and resources should be focussed on promoting real and identifiable economic interests.”