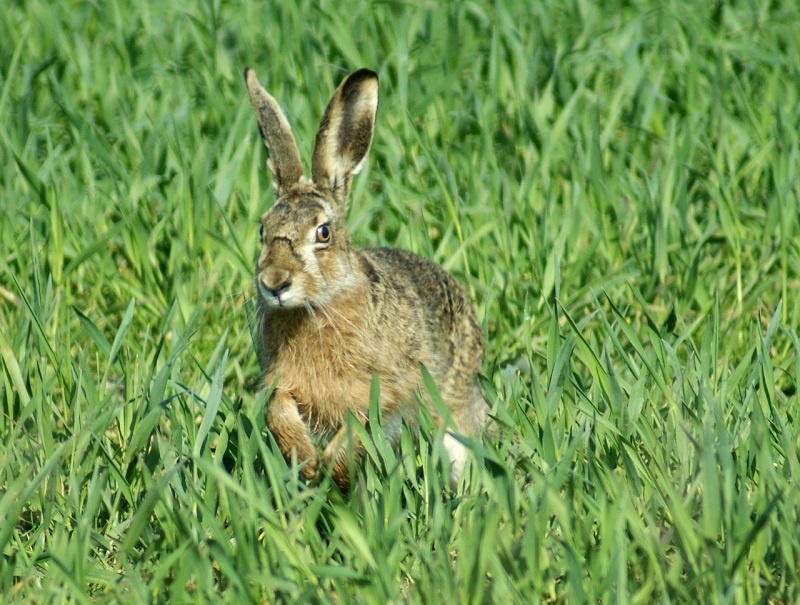 An independently-chaired task force will start work this summer to consider whether the Scottish Society for the Prevention of Cruelty to Animals (Scottish SPCA) should be given extra powers to investigate wildlife crime, the Rural Affairs Minister has confirmed ahead of MSPs’ final vote on the Animals and Wildlife Bill.

During Parliament’s consideration of the Animals and Wildlife (Penalties, Protections and Powers) (Scotland) Bill, the Scottish Government recently committed to considering the powers of the Scottish SPCA.

Following subsequent discussions, the Scottish SPCA and Rural Affairs Minister Mairi Gougeon agreed an independently-chaired task force will be established and convene later in the summer, with a view to reporting to Ministers next spring.

“I am grateful to the Scottish SPCA for their early engagement on this issue and for welcoming the Scottish Government’s approach.

“We will finalise the detailed remit and membership very soon, with a view to the task force starting work later this summer.

“The Scottish Government will give full consideration to their findings when they report next year.”