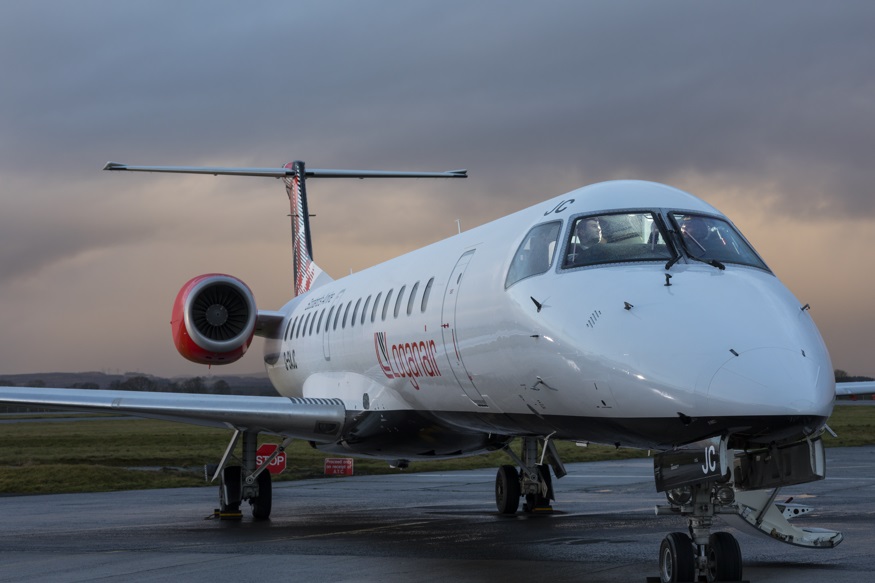 Scotland’s airline Loganair, in common with most other airlines, today announced a reduction in the number of flights due to the impact of the coronavirus.

The airline has seen a reduction in forward bookings of between 15% and 20% as the severity of the outbreak has developed.

“We have seen a marked drop in forward bookings in recent days as the effects of the coronavirus on the travelling public’s confidence has worsened.

“The trend is visible throughout the Loganair network, and there are no signs of the hoped-for “staycation” effect with people remaining in the UK for future planned holidays instead of travelling overseas.

“The effect at present appears to be short-term and is primarily hitting bookings for the remainder of March and through April and May.

“We have already taken action to remove around 10% of our planned flights in April and May, amounting to about 700 flights in all, but with a greater deterioration in bookings since those decisions were taken last week, we are now about to embark on a further round of schedule reductions and I am expecting that a further 10% of flights will be cancelled for April and May.

“We will work to provide as much notice as possible to customers when flight cancellations are made, and an alternative or a refund offered.”

Hinkles made clear that no island community served by Loganair would be left without an air service, given the lifeline nature of many of the routes it serves.

“We recognise that there are unique considerations around Loganair flights being used to deliver island pharmaceutical supplies, fly blood samples to testing laboratories and a host of other dependencies on our services.

“We will do all that we reasonably can to take these into account when taking decisions around schedule reductions.”

Hinkles also emphasised that the addition of a total of 17 UK regional routes formerly flown by failed Flybe will go ahead as announced last week and this week, but with a possible short delay in the launch of some of these routes.

“None of the service reductions made due to Covid-19 impact are related to this expansion and any capacity released from cancelled services is being used to bolster our aircraft and aircrew standby capacity for resilience reasons.”

Hydration on Tap Thanks to Highland Businesses