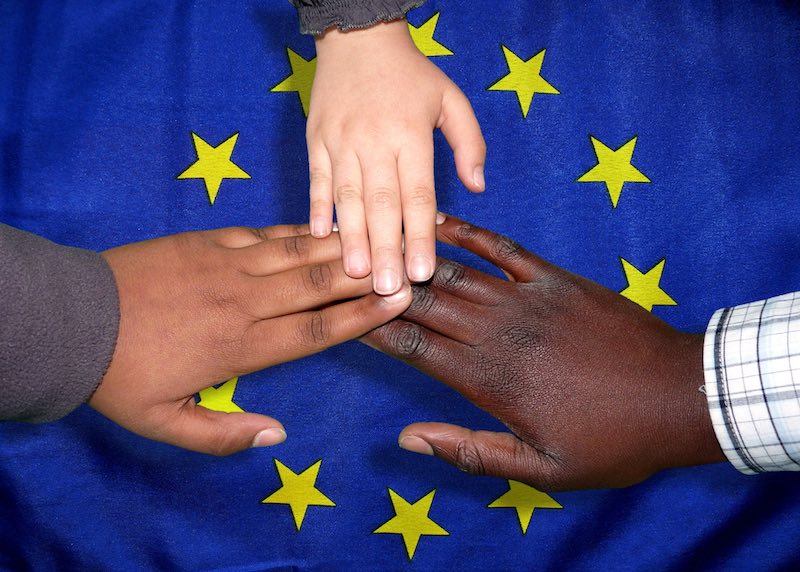 Migration Minister Ben Macpherson has written to the UK Government urging them to recognise the crucial importance of migrants in delivering and sustaining essential front-line services and industries.

The letter asks for all migrants to be granted Leave to Remain (LTR) and to lift No Recourse to Public Funds (NRPF) restrictions, so that they can access vital public services during this difficult time without fear of breaching the conditions of their visa.

The Minister also raises concerns that the proposed future immigration system is focused on sponsored high earners with almost no route at all for what the UK Government has referred to as ‘low-skilled’ workers, saying this salary selective approach to future immigration policy would be hugely damaging in response to a post-COVID-19 world.

The Minister says that the COVID-19 crisis has demonstrated the UK’s reliance on non-UK citizens in key roles who have proven essential in tackling the virus.

And he adds that the UK Government must embrace a more collaborative approach to migration policy, which recognises the importance of migrants to society as well as their contribution to all levels of the economy.

“The COVID-19 crisis has clearly and starkly demonstrated the UK’s reliance on key workers, many of whom have settled here from all over the world, providing vital care and essential services in our greatest hour of need.

“The pandemic has shown beyond doubt that jobs which the UK Government has previously described as ‘lower-skilled’ are in fact a whole range of absolutely vital roles, filled by dedicated people with valuable skills and knowledge.

“The Scottish Government has long called for changes to the UK Government’s plans for immigration, due to the deeply damaging impact that their current policy proposals would have on Scotland.

“In light of the severity of the current health and economic crisis, I believe that it is now incumbent upon the UK Government to pause and reconsider its immigration plans, as to plough ahead would be both reckless and wrongheaded.

“I urge the UK Government to work constructively with the Devolved Governments to develop a fairer and more collaborative approach to migration policy, in order to create an immigration system that recognises and meets the needs, values and aspirations of all parts of the UK.”