Mogg is Out of Touch With Reality  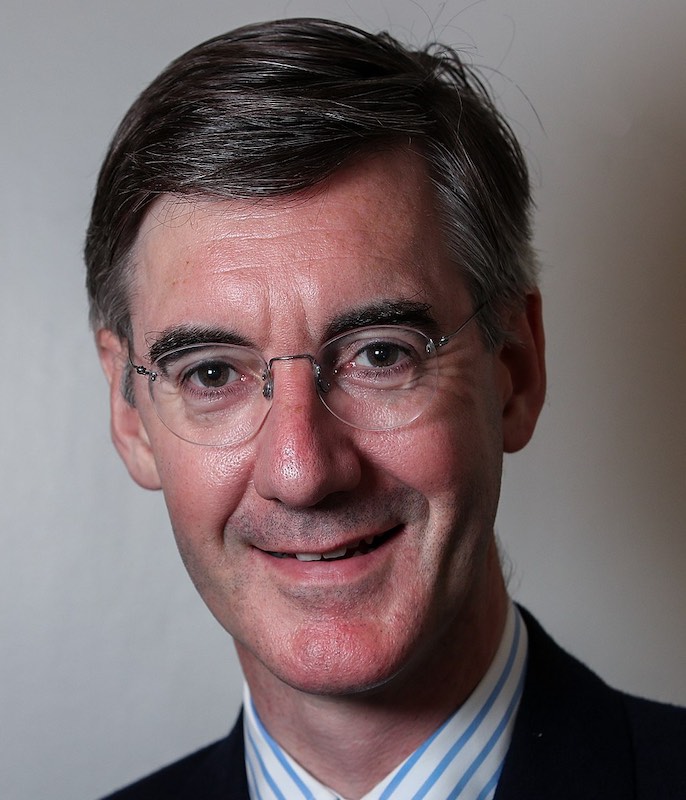 Only independence can save Scotland from Brexit.

The SNP has criticised the new ‘Brexit Opportunities’ Minister, Jacob Rees-Mogg, for being “out of touch with the reality of Brexit”.

The call comes following a letter in the Sun from the recently demoted Minister, who asked readers to suggest what EU regulations they would like to see abolished.

Mr Rees-Mogg suggested rules that the UK government followed whilst part of the EU made “life harder for small businesses” and increased “the cost of operating”.

However, the UK’s Shared Prosperity Fund – which is due to launch in April to replace the EU Structural Investment Funds – is set to fall £1 billion short in comparison to what the UK received whilst part of the European Union.

This direct cut represents around £468 million to Scotland – around 40% of the £1.13 billion it should be entitled to.

“This latest political stunt from the recently demoted Minister demonstrates how out of touch he is with the reality of Brexit which has actually caused an explosion of red tape for any businesses trading with the EU – the irony-meter is off the scale.

“Beyond the rhetoric and false claims in his letter, Jacob Rees-Mogg fails to admit the difficulties that have arisen for so many sectors as a direct result of the Brexit deal he campaigned for.

“The truth of the matter is he knows how damaging it has been for the financial services industry which is why he set up a second personal investment fund in Ireland and not in the UK.

“The man is a hypocrite.

“Firms have been warning the UK government about the impact of customs delays, soaring costs, red tape and a reduced workforce – but unfortunately people like Jacob Rees-Mogg continue to bury their head in the sand.

“Thankfully though, there is a way out for Scotland.

“By choosing independence, we can protect our interests and re-join the largest single market in the world.

“Not only would this allow us to escape the long-term damage of Brexit, but also rid ourselves of people like Jacob Rees-Mogg and Boris Johnson once and for all.”