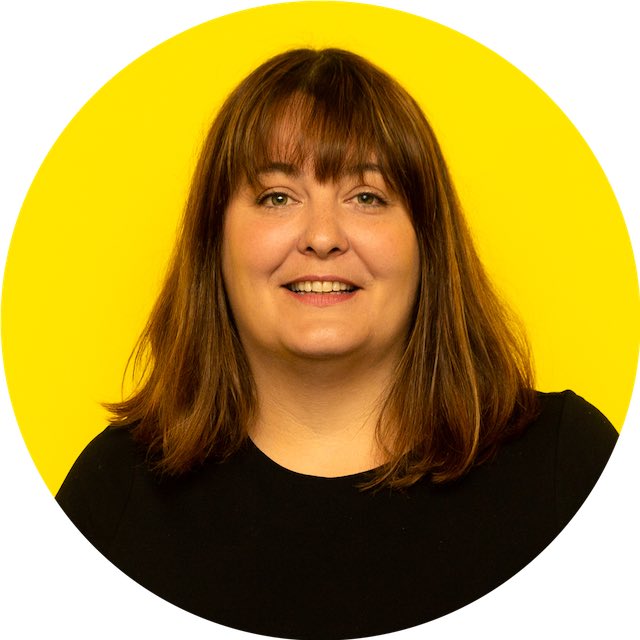 The Tory government must urgently scrap the Benefit Cap to avoid more families and children being pushed into poverty – after stats revealed that the number of households hit by the ‘cruel’ policy has shot up.

New figures revealed that the number of Scottish households affected by the Benefit Cap has nearly doubled during the pandemic, from around 3,300 in January to around 6,400 in August.

The stats show that during this time the average amount lost due to the Benefit Cap was around £50 per week, or £2,600 per year.

A large majority (97%) of these households contain children, while just over 66% were lone parent families.

There were no couples without children who were affected by the Benefit Cap.

“The SNP has long called for an end to this cruel policy – but the Tories have been happy to stick their heads in the sand and ignore criticism of their shameful record on poverty, which has been condemned by the United Nations.

“These shocking figures show that the cruel Benefit Cap is having a serious impact on children and families across Scotland, and should serve as a wake-up call to Boris Johnson and his government.

“If the Tories were really serious about improving people’s lives they would scrap this harmful policy now – to avoid more and more families falling into poverty and struggling to get by in this Covid-19 crisis.

“It shouldn’t be left to the Scottish Government to pick up the pieces and mitigate for callous Tory welfare policies.

“We could do so much more to tackle poverty and inequality if Scotland had the full powers of independence.”