Over Half of Highland Workers Ineligible Under Tory Immigration Plans 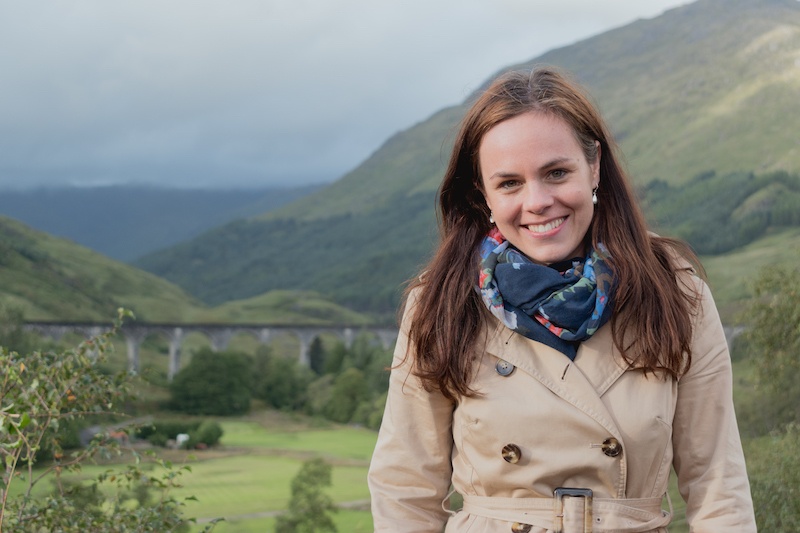 New research shows that 55.9 per cent of migrants who want to work in the Highlands would be ineligible to come to the UK under Westminster proposals – shutting the door on the ability to recruit talented, skilled and dedicated workers from Europe and elsewhere.

According to previous analysis by the Expert Advisory Group, 53 per cent of roles filled by employees in Scotland earn less than £25,000, including up to 90 per cent of jobs in the care sector.

The Scottish Parliament’s Finance Committee has also warned that demographic changes could pose risks to Scottish public spending, and the ability to fund the NHS.

“This is one of the most destructive policies for the Highlands and Islands that’s ever come out of the UK Government.

“There is nothing more critical to the future economy of the Highlands than inward migration.

“We know that so many businesses have relied on citizens from other countries who choose to contribute to the Highland economy.

“Furthermore, the Covid-19 crisis has clearly demonstrated the UK’s reliance on key workers who have come to Scotland from all over the world.

“This pandemic has shown beyond doubt that people working in the roles which the Tories describe as ‘lower-skilled’ are absolutely vital to our communities.

“Carers, nurseries and support workers have held the NHS and Care Homes up during the last few weeks.

“Without migration, the Highlands could face a demographic crisis that could hammer public services like the NHS – as an ageing population leaves Scotland with fewer working-age taxpayers.

“But despite the clear evidence, the Tories seem utterly determined to back Boris Johnson’s closed-minded plans which will be immeasurably damaging to the Highlands and Scotland.

“We need the power to attract and retain the workers we need to fund our public services, and allow our economy to flourish.”