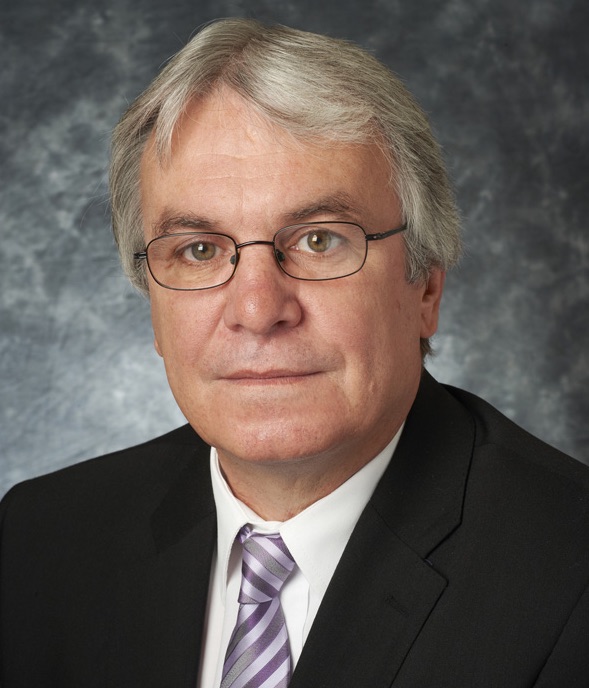 Progress has been welcomed on a range of infrastructure projects led by The Highland Council in Inverness city centre.

Members of the Council’s Inverness City and Area Recovery Group commended officers on the works that are being achieved and the good rate at which progress is being made.

Depute Provost and Leader of Inverness and Area Cllr Graham Ross (pictured) who is Chair of the Inverness City and Area Recovery Group said:

“I would like to thank Council Officers – Malcolm MacLeod, Executive Chief Officer Infrastructure and Environment and Allan Maguire, Head of Development & Regeneration and their teams for all their hard work and persistence during these difficult COVID times in keeping the pace of development on major infrastructure projects in Inverness city centre moving forward.

“Members are delighted to hear that works at the former frozen food store site on Academy Street to develop new city centre homes are on course for completion in early December and that tenants will be moving in early next year.

“It is also good to hear that works are well progressed at the former furniture shop site on Church Street; and at the old Chisholm’s building on Castle Street.

“Regarding the enabling works at Inverness Castle, officers have updated Members that this is also moving forward – with pace – to enable costings to be provided for the main works on the Inverness Castle project.”

Members were also informed by Mr Maguire that works are due to start on site at Union Street and the Victorian Market in early 2021.

Tenders are also due back on the bus link proposals at the Rose Street former foundry site. With works due to complete in February 2021.

“While it is difficult to attract private investment to the city centre during a global pandemic, I am particularly pleased that officers have informed us that they are in the process of letting vacant shops units at Upper and Lower Bridge Street at the former tourist information centre and hairdresser’s units.

“I also welcome the information from Mr MacLeod that over the next month the Council will be engaging with inverness councillors and city centre businesses on the disbursement of £200,000 Town Centre Funding to help with city centre recovery.

“Inverness Members are committed to supporting the recovery of the city centre through the Council’s delivery of major infrastructure projects which we trust will improve the economic impact and vibrancy of Inverness moving forward.

“On behalf of the Inverness City and Area Recovery Group I would also like to thank City Manager, David Haas for his support for the group in moving its work and outcomes forward which has been invaluable.”