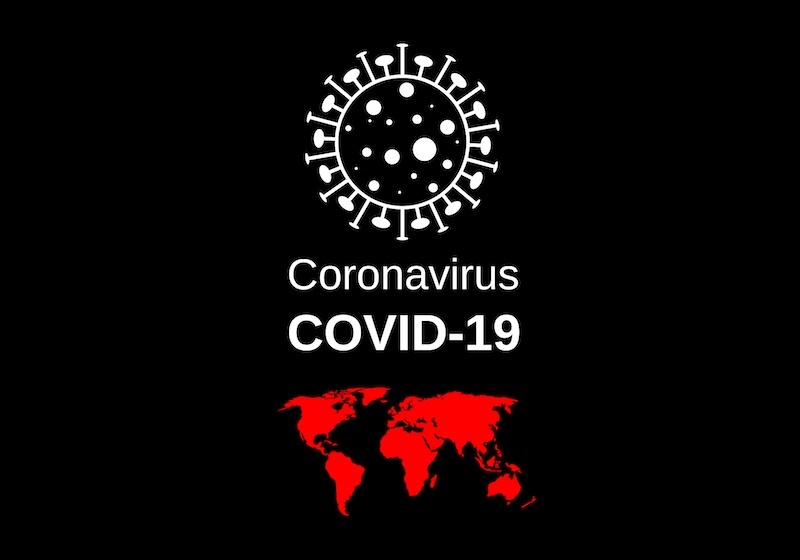 Coronavirus (COVID-19) was the underlying cause of 2,093 deaths.

Today’s quarter 4 figures when compared with the five year average for that time of year show:

“After the significantly high number of deaths we saw in April to June last year, the number then returned to broadly average levels in July to September.

“As the second wave of the COVID-19 pandemic developed, deaths increased again in October to December.

“The age-standardised mortality rate, which takes into account the growing and ageing population, was 8.9% higher than at the same point in the previous year.”

Today’s statistics also show that 13,263 births were registered between October and December 2020, although this does not reflect the actual numbers of births which occurred in this period.

Registrars in some areas are still clearing the backlog caused by birth registration being postponed between mid-March and late June.

5,056 marriages took place in quarter 4 compared with an average of 6,066 for quarter 4 of the previous five years.

Ceremonies have only been able to take place on a restricted basis since late June.

Same-sex marriage numbers have also decreased, with 183 taking place in 2020 compared with a five-year average of 238 for this time of year.

However, there were 27 civil partnerships registered in quarter 4 compared to an average of 20 in that time for the previous five years.