Railway Tracks Are Not For Playing On 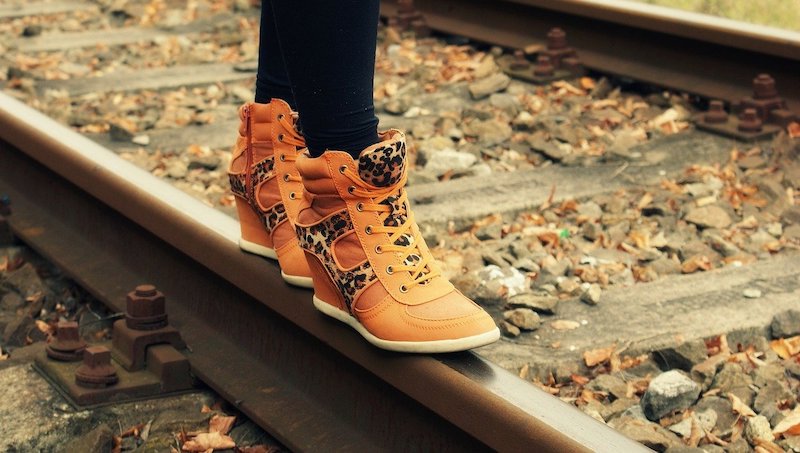 With the schools closed for the foreseeable future and parents seeking to fill their children’s time at home, British Transport Police is urging parents and carers to speak to their children and loved ones about the dangers posed by the railway and the importance of staying off the track.

Every year, there is a rise in the number of trespass incidents ahead of the Easter school holidays, when clocks go forward at the end of March and the evenings get lighter.

Now, with an undefined absence from school and the knowledge that fewer passenger trains may be running, there could be an even greater temptation to stray onto the rail network.

Each year, hundreds of people take risks on and around the railway, resulting in tragic consequences and life-changing injuries.

“We are continuing to proactively patrol the thousands of miles of railway network we police across England, Wales and Scotland.”

“Safety is our number one priority; we’re asking that we all speak to the young people in our lives and make them aware of the importance of rail safety, so that they understand that everyone loses when you step on the track.”

British Transport Police and Network Rail run a hard-hitting safety campaign – You Vs Train, which highlights the devastating consequences of trespassing on the railway.

With the early closure of schools, the organisations are offering parents the opportunity to sign up for free online tutorials of the You vs Train railway safety lessons, which are normally broadcast into schools via Network Rail’s educational partner LearnLive, click here for more details.

Important messages for parents and carers to share with children:

The rail network is never switched off.

The rail network does not go to sleep once the last passenger services have run.

Freight trains run all through the night.

Never anticipate that you know when the next train is due.

The reduced number of passenger trains running on the network during the day will allow more freight services to operate during the daytime hours, transporting vital goods around the country.

A freight train can travel at up to 100mph.

Further information on rail safety can be found here.