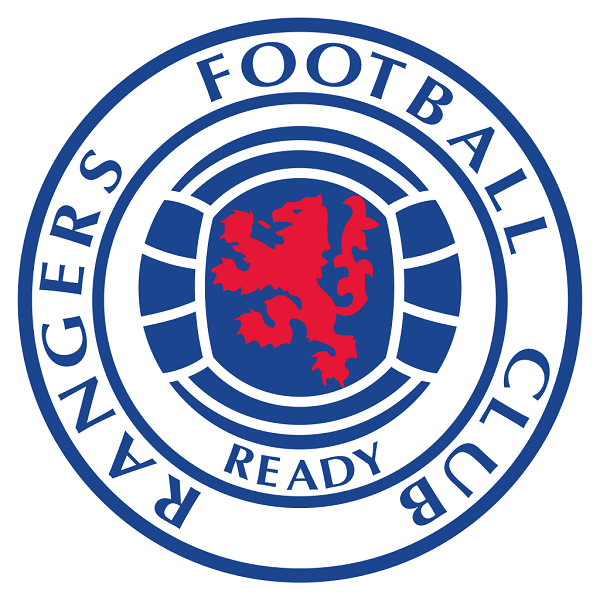 The SPFL Board received a requisition from Rangers, supported by two other clubs, that the Board must issue a further resolution to members.

This resolution sought to compel the SPFL to lend money to all 42 Clubs.

The Board took legal advice from a leading QC on the proposed resolution.

By law, the members of a private company can require their Board to circulate a resolution, unless such resolution would be ineffective if passed.

The clear and unequivocal legal advice received by the SPFL is that the resolution received from Rangers is ineffective in terms of company law.

As a result, the Board determined this morning that it cannot be circulated to members.

We have seen a statement from Rangers that they “sought comment from the SPFL Executive on several occasions yesterday, to ensure [their] resolution was deemed competent”.

For the avoidance of doubt, only at 10.18pm yesterday did the SPFL’s lawyer receive an email from Rangers seeking advice on the content of their resolution, which was put before the SPFL Board first thing this morning.

Rangers have expressed a desire to submit a further resolution.

The SPFL’s lawyers will work with Rangers, as they will with any other member club, who wishes to put forward a resolution.

The offer to help clubs with the drafting of their resolutions was made during the divisional conference calls on Wednesday.

Rangers chose to proceed without seeking that help, with the result that their resolution was ineffective.

“These are extremely difficult times for the people of Scotland and for every club in the land.

“The SPFL Board has worked hard to propose a clear way of quickly delivering much-needed fee payments to the 30 clubs in the Ladbrokes Championship, League 1 and League 2.

“The alternative is further weeks, and possibly months, of uncertainty and financial hardship for dozens of clubs which are desperately looking for a way to survive.”