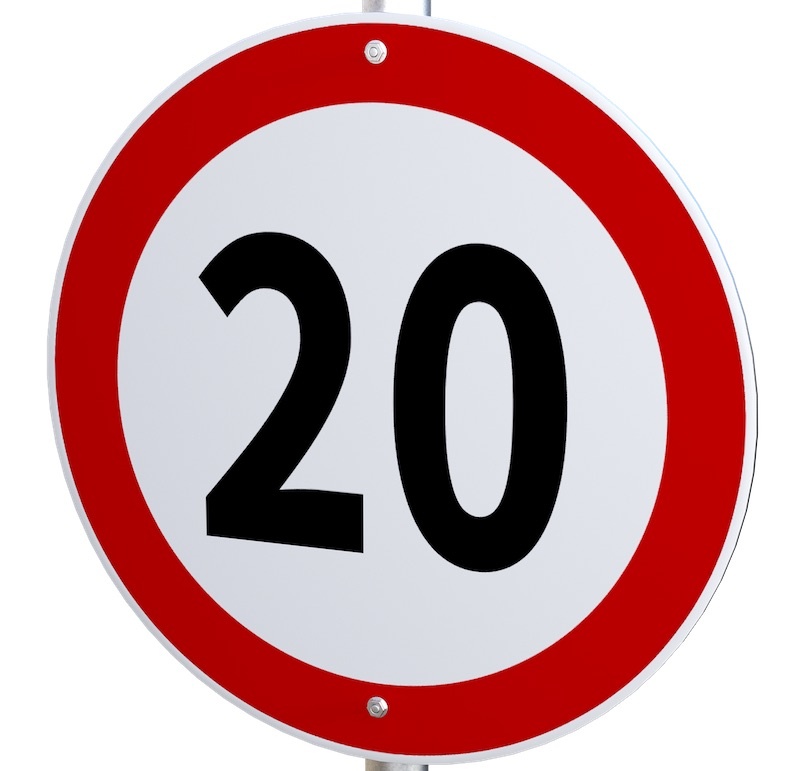 The Dingwall, Seaforth and Black Isle Committee has given its backing to the retention of the temporary traffic calming features on Back Road and Burn Place, in Dingwall.

“Retaining the 20mph and traffic calming measures will not only improve road safety but will also encourage more people to walk and cycle around the town.

“Many residents live to the north west of Back Road and nearby Maggie’s wood is a popular place for people to enjoy a walk.

“Before the temporary 20mph restriction 60% of vehicles were recorded as exceeding the speed limit so I am glad about the decision taken today as I feel it will certainly improve safety.”

“We have the ideal opportunity to not only improve the safety of walkers, cyclists and wheelchair users, especially the primary and secondary pupils that use the Back Road route regularly, but this also ties in with the Council’s commitment to climate change and cutting emissions.

“It is all about getting people out of their cars with the confidence that they can travel around safely.

“Public safety must be paramount. Car drivers need to slow down and by having the 20mph limit as well as the traffic calming measures this clearly reinforces the need to be aware of all other road users.”

Fellow ward member Cllr Margaret Paterson requested that her decent of the decision to retain the measures by the committee be recorded.

The decision means that the temporary order and traffic calming will be in place for a maximum of 18 months from when it went live on the 19th June.

This time will be used to carry out another round of public consultation for the 20-mph limit and traffic calming measures becoming permanent.