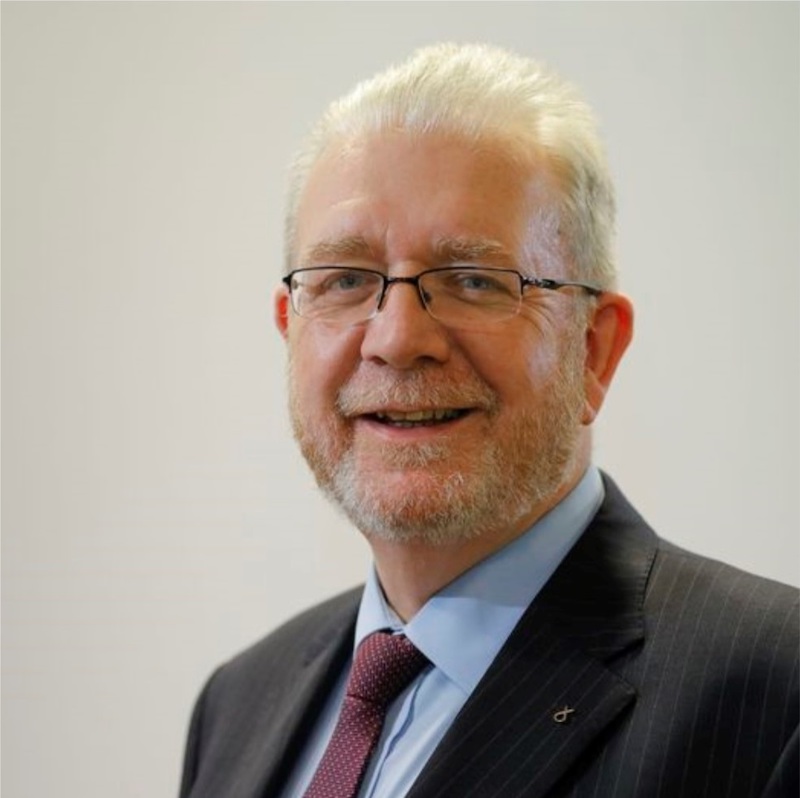 Constitution Secretary Michael Russell (pictured) as responded to reports that the UK Government is planning new legislation that would override a key part of last year’s EU withdrawal agreement.

“The UK Government is now hurtling towards a disastrous Brexit outcome in the midst of a deep recession and global pandemic.

“With talks with the EU due to resume tomorrow the UK has put itself in the position of being able to leave the transition period with one of two terrible outcomes – either a low deal or no deal.

“Either will, without a shadow of a doubt, hit Scottish jobs and the Scottish economy very hard.

“With the likely publication of the Internal Market bill this week, designed to allow bad trade deals to be imposed no matter the view of the Scottish people, we will see confirmed the biggest assault on devolution since the Scottish Parliament was established.

“We will, as we have made clear, oppose it at every turn.

“In addition, reports that the UK Government is now also planning to use this legislation to renege on parts of the Withdrawal Agreement which they willingly entered into just 9 months ago, are extraordinary and will not only consolidate opposition across these islands but will also alienate the European Union, further increasing the likelihood of the current talks collapsing.

“Scotland’s interests are being damaged as the whole of UK governance is mired in chaos and confusion and as we have seen in the Tony Abbot debacle, is the laughing stock of the world.

“Fortunately, Scotland has a better option.

“The Scottish Government remains of the firm belief that the people of Scotland have the right to choose their own future and is determined to make that happen.

“That is why, before the end of this parliament, we will set out the terms of a future independence referendum clearly and unambiguously to the people of Scotland, in a draft referendum bill.”