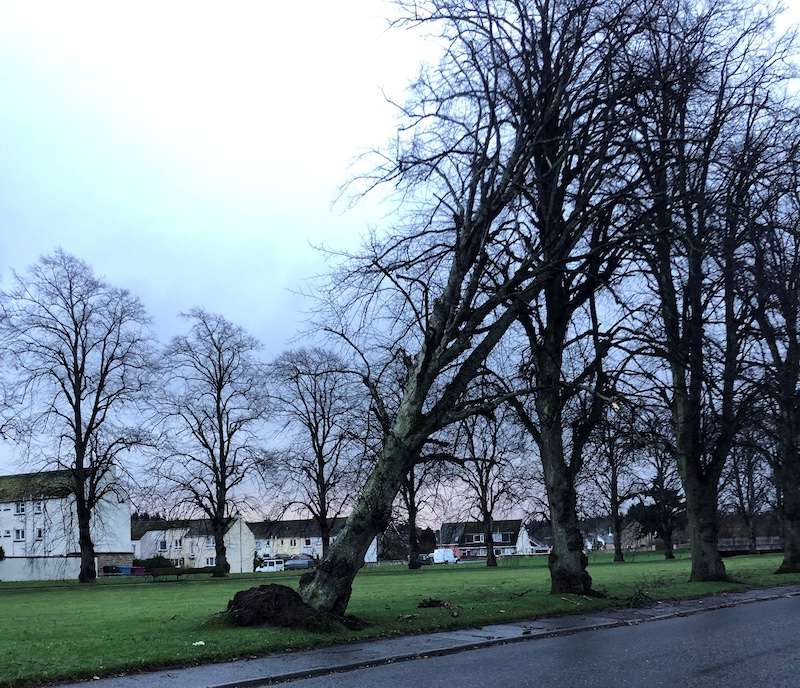 Moray Council has today (Wed 6 April) confirmed an action plan to improve resilience across the region in the face of an emergency.

Three reviews were undertaken, at national, regional and local levels, following Storm Arwen, which affected Moray at the end of November 2021.

During that time, the Met Office issued Yellow, Amber and Red warnings for exceptionally strong winds with a confirmed risk to life, property, transport, and infrastructure across the east coast of eastern Scotland.

Moray Council staff, alongside Moray Health and Social Care Partnership staff, worked in extremely challenging conditions to manage the consequences of the storm which included widespread loss of power, disruption to rail and road travel with rail lines and roads closed due to fallen trees and debris, damage to properties and infrastructure which left people without power or water, some for several days.

Now, four areas of focus covering communications; community resilience; care for people; and organisational resilience alongside training have been identified and agreed by councillors at full council.

“Staff, organisations and individuals worked extremely hard to mitigate the devastating effects of Storm Arwen but there are always things for us to learn from incidents like this.

“Work has already started to better prepare our teams for future emergencies, particularly around reviewing our major incident and emergency response protocols, so we can be as prepared as possible to assist communities across Moray should future incidents occur.

“It’s also vital that we’re able to respond in accordance with the Civil Contingencies Act and strengthening our organisation’s resilience, as well as helping communities prepare themselves, is essential to meet those obligations.”