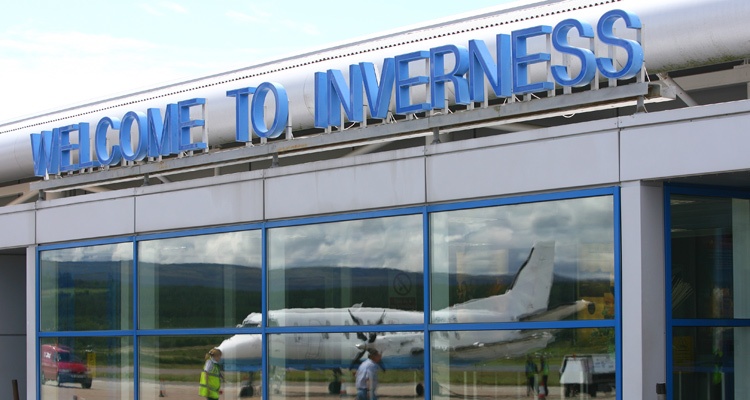 297 people supported a consultation response by the Scottish Greens in opposition to the proposed expansion of Inverness Airport.

The plan itself, published by Highland and Islands Airports Ltd, predicts a doubling of passenger numbers from around 0.8m in 2018 to 1.8m by 2045, increasing air traffic movements by around 50% from 2015-2045.

The response from the Scottish Greens argued that the proposal would raise noise pollution and create inconvenience for local people, as well as contradicting the Scottish Government’s obligations to cut carbon emissions.

The consultation on the plan closed on 28th February.

The Scottish Greens have launched a new open-letter to Michael Matheson, Cabinet Secretary for Transport, Infrastructure and Connectivity that residents can sign up to share their opposition to the proposal.

“We are very glad that so many people signed-up to our campaign and sent in their responses.

“It is vital that local voices are central to the consultation, and that they are listened to.

“The proposal itself would be bad for the environment and our communities.

“Inverness Airport is perfectly adequate for providing the necessary life-line services that people rely on across the Highlands and Islands.

“The money could be far better used on improving rail and bus links across the region.

“The years ahead will be crucial in shaping how we respond to the Climate Emergency, not just in Scotland but around the world.

“The decisions that we make today will have an impact for years to come.

“That is why we have to ensure that people and the planet are at the heart of everything we do.”