Take-Home Naloxone to Save Lives 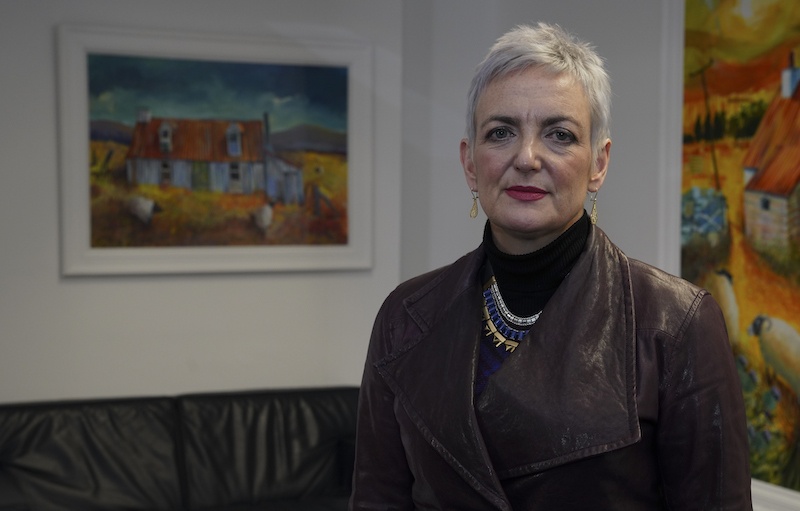 Take-home Naloxone kits will be given to people at high risk of accidental overdoses, in a move designed to reduce the number of drug deaths.

This will include those who have been resuscitated by the Scottish Ambulance Service (SAS) following an accidental overdose.

The Scottish Ambulance Service (SAS) is handing out the kits, which can reduce the risk of a fatal overdose from opiates, in a programme funded by the Drug Deaths Taskforce.

SAS crews responded to around 5,000 incidents in which Naloxone, an opiate antidote, was administered in 2019.

Providing take-home kits means friends and relatives of those at risk will be able to administer Naloxone themselves while the ambulance is on its way, further reducing the chance of a fatality.

The kits will be supplied at incidents after 999 has been called for a person experiencing an accidental overdose.

Those at risk of witnessing a future opiate overdose, such as family and carer groups, will be given a kit and training in how to administer it.

“As part of a wide range of measures to address the public health emergency of drugs deaths, tools like Naloxone play an important part.

“We know that Naloxone is a very effective way of reducing death by overdose.

“By providing take-home kits in certain circumstances, there is a chance that a relative or friend will be able to administer it early in the episode, increasing the prospects of a successful outcome.

“Of course, we want to help people long before they get to the point of a life-threatening overdose.

“That is why we are embarking on a new national mission to reduce drugs deaths, and one which will have people with lived experience, and their families, front and centre.”

“Our ambulance staff have been doing an amazing job each day to save lives in the most challenging of circumstances which are being experienced across our healthcare services.

“They have all been remarkable this year and continue to be an exemplary public service, always prepared to do more in the interests of public health.”

“The Scottish Ambulance Service is determined to play a key role in reducing deaths and harm resulting from drug use in Scotland.

“The funding provided by the Drug Deaths Task Force has also allowed us to appoint to three full-time posts supporting the work of SAS clinicians across the whole of Scotland, to further increase focus and momentum on how the ambulance service can help save more lives and prevent drug related harm.

“This new and significant initiative issuing ‘take home naloxone’ to people at the scene after a non-fatal overdose, will support the reduction of potential future harm and death for vulnerable people affected by drug use.

“SAS is also strengthening its relationship with local drug services and is progressing plans to signpost our patients affected by drug use to these local services who have a key role in support and prevention of drug related harm.”