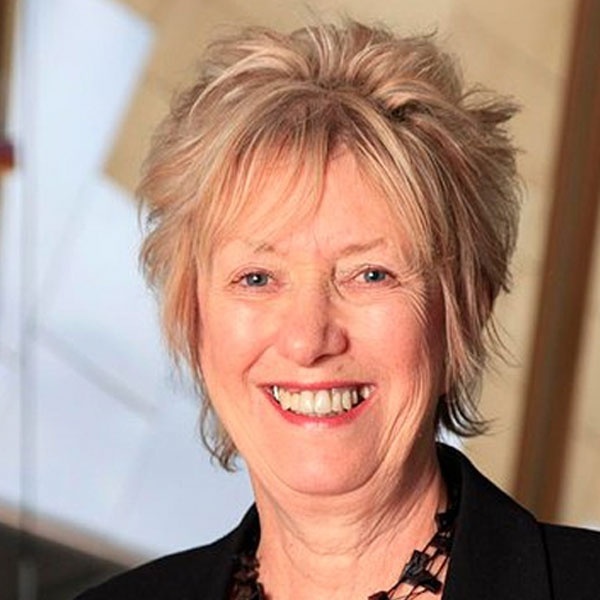 The SNP has criticised the Home Office for the “utter contempt” shown towards the devolved nations, after a Tory Minister referred to Scottish Government ministers as “effectively a spokesperson role” in an exchange at Holyrood’s Culture, Tourism, Europe and External Affairs Committee.

He added that “if you just want to talk migration rules […] that’s not going to be productive.”

“It’s absolutely unacceptable for Tory ministers to dismiss these serious concerns and point-blank refuse to work constructively with the devolved governments to create an immigration system that recognises the needs, values and aspirations of Scotland.

“Tory ministers should urgently start engaging with the Scottish Government on their devastating migration plans – rather than engaging in petty constitutional politics and treating our Scottish Parliament with utter contempt.

“If they don’t, it will be clear that they think they can do what they like and get away with it, dictate to us from Westminster, and completely ignore the role of the devolved governments.

“The Tory government’s sheer ignorance when it comes to devolution has made clear beyond any doubt that the only way to protect Scotland’s interests is by becoming an independent country.”