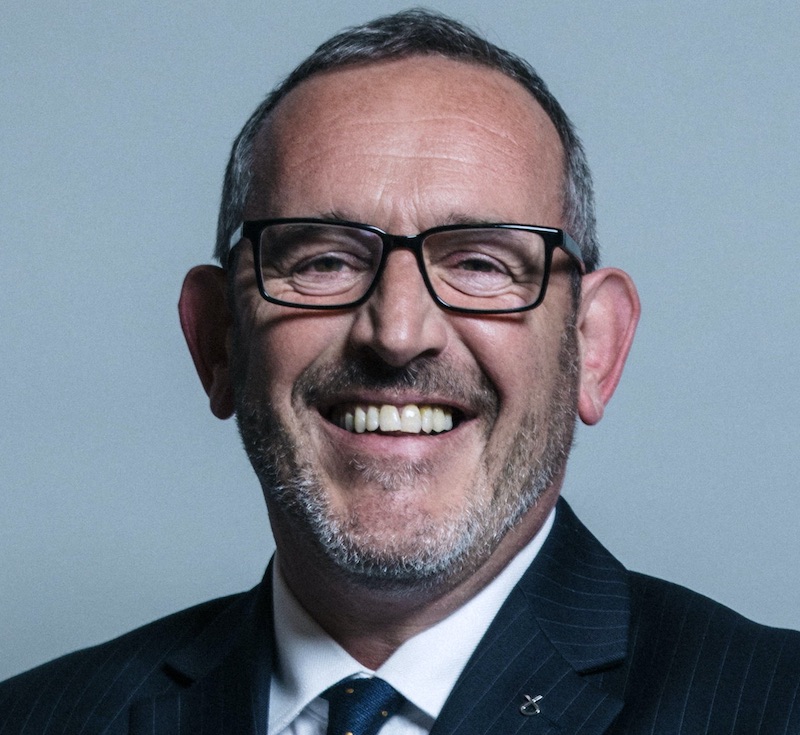 The SNP has accused the UK Tory government of dodging scrutiny and ignoring devolution, as the UK Trade Bill was considered in the Commons today (Wednesday).

Stewart Hosie MP, the SNP Trade spokesperson (pictured), said the Bill made no provision for input from the Scottish Parliament and other devolved Parliaments and accused the UK government of “running scared” from scrutiny by MPs of future trade deals.

The SNP has consistently warned of the risk that post-Brexit trade deals being rushed through Parliament without proper scrutiny, including by MPs and the devolved parliaments, could lead to a sell-out of stringent consumer standards, workers rights, and open up public services to foreign companies.

“The absence of parliamentary scrutiny and a parliamentary vote on significant changes or modifications in future trade deals is a huge problem which only shows that the Tories running scared from parliament.

“Modern democracies need to have full scrutiny of trade agreements from the scope of the negotiating mandate right through to implementation, and that is absent from this Bill.

“The UK government seem completely ignorant of the devolution settlement: plenty other countries around the world accept a role for sub-national legislatures in trade policy, but the Tories are not only treating devolved nations with contempt – they are refusing them a voice in forming UK policy that affects them.

“If the government has no intention of lowering any consumer standards, reducing workers rights, or allowing foreign companies access to public services then it should legislate to enshrine this commitment.

“Their utter opposition to doing so should be a stark warning to all of us.”