Unite Calls for Support for Taxi Drivers in Scotland 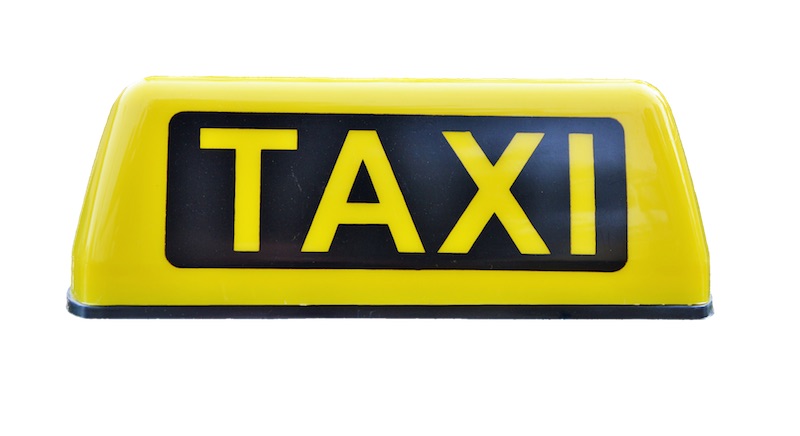 Unite the union has today (20th March) called for urgent clarification from the Scottish and UK Governments regarding the financial aid for the taxi and private hire trades.

Unite, which represents thousands of taxi drivers in Scotland, is asking for clarity on whether the Scottish Government’s new £50m ‘hardship fund’ as part of an overall £320m package will apply to the self-employed including taxi drivers.

Unite has requested clarity from the UK Government whether the various financial credit and loan assistant schemes covers the self-employed such as taxi drivers in order to guarantee incomes.

In addition, Unite is arguing for the UK Government to consider engaging taxis as an emergency service for supporting vulnerable people during the COVID-19 pandemic.

This includes asking for the suspension or dramatic reduction in license renewal and inspection fees for taxis and private hires, and for private car hire firms to apply this to car and radio rental fees where applicable in order to protect livelihoods.

Unite Scottish Secretary, Pat Rafferty, called on the Government, local authorities and the owners of taxi companies to keep drivers on the road by providing immediate relief:

“Unite represents thousands of taxi drivers in Scotland and it’s clear that there is an unfolding threat to the existence of the trade unless immediate financial relief is provided.

“As the vast majority of taxi drivers fall into the self-employed category, we are deeply concerned that the various government schemes including the Scottish Government’s £50m hardship fund don’t cover taxi drivers.

“Also, there is little clarity on the applicability of the UK Government’s loan and credit schemes to drivers.

“It’s incumbent upon licensing authorities and private cab firms who rent their radio sets from offices for as much as £100 per week to offer what relief they can.

“This must include measures such as the suspension or dramatic reduction in license plate fees and rental fees associated with private cars including radios.

“If these measures are not adopted there won’t be a trade in existence next month.”