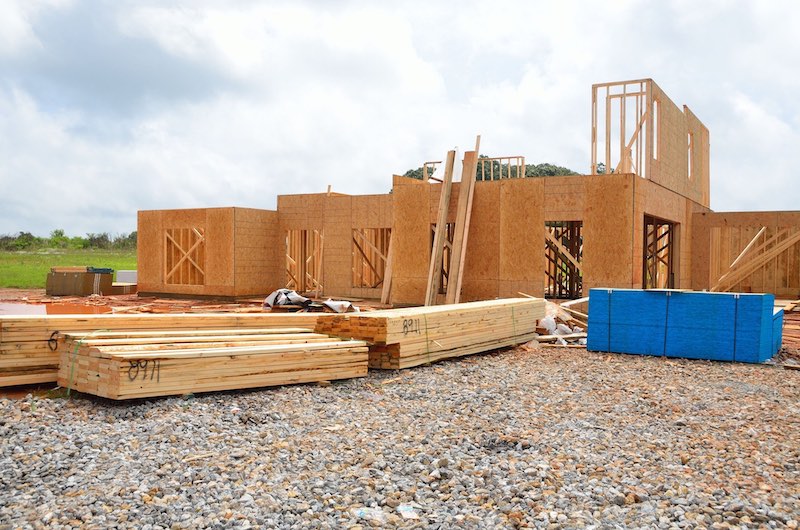 Unite the union has today (27 March) welcomed the instruction by the Scottish Government to close construction sites not linked to the health service.

Unite has been demanding construction sites across Scotland should stop with immediate effect or lives would be put at risk.

Unite has been inundated by reports this week that construction workers were having to use public transport or shared transport in order to comply with employer requests or face losing wages.

Unite has also repeatedly warned government over the lack of personal protective equipment (PPE) and that workers are often only inches away from each other during a time when individuals are meant to be maintaining social distancing and strict hygiene measures.

“Unite has been demanding that construction workers should not be on sites unless they are expressly linked to the health service as the First Minister advised.

“We are now being told that construction companies are closing down sites following instruction by the Scottish Government, which is very welcome.

“However, it’s extremely disappointing that many construction firms continued to put profit ahead of people and did not act responsibly at an early stage.

“Many of these firms have been compelled to do what they should do have done themselves last week.”