10th Anniversary of Peatland ACTION to be Celebrated With Photo Contest 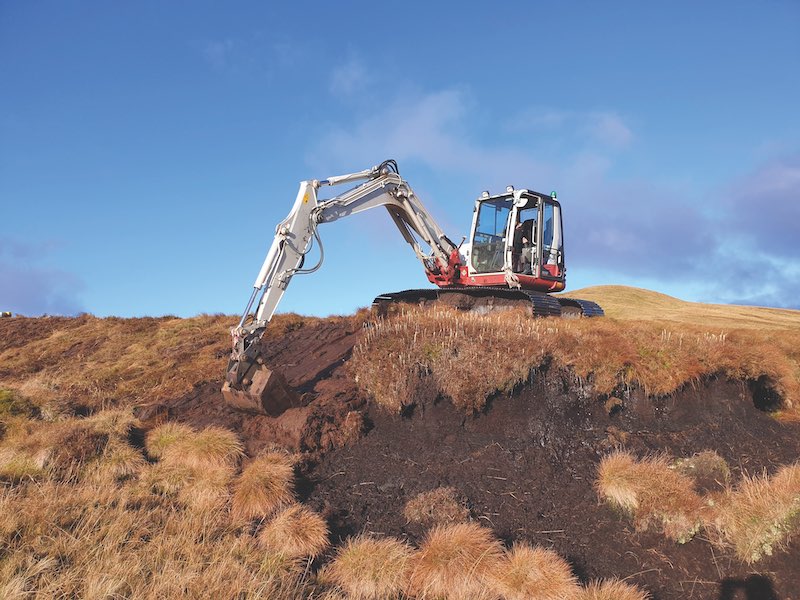 The first decade of Scotland’s national programme of peatland restoration, Peatland ACTION, is to be celebrated with a peatland-themed calendar and a year-long touring exhibition.

To date, NatureScot, through the Peatland ACTION Fund, has put over 30,000 hectares of peatlands on the road to restoration.

This December marks 10 years of Scotland’s national programme of peatland restoration, led and funded by the Scottish Government and delivered in partnership with NatureScot and supporting agents the National Park Authorities (Cairngorms and Loch Lomond and the Trossachs), Scottish Water, and Forestry and Land Scotland.

Scotland is a peat-rich nation with peatlands covering more than 20% of Scotland’s land area.

Peatlands are capable of storing on average 10 times more carbon per hectare than any other land habitat.

However, it is estimated that as much as 80% of the UK’s peatlands are no longer peat-forming, and are either eroded, modified or destroyed through extraction or conversion to other land uses.

In their current state, estimates suggest Scotland’s peatlands are responsible for approximately 20% of Scotland’s greenhouse gas emissions; after transport, they are the largest source of carbon emissions.

“Peatlands are an integral part of Scotland’s cultural and natural heritage, and cover more than 20% of our country.

“They are also a cornerstone of our action to tackle the twin crises of climate change and ecological decline.

“Since the launch of the Peatland ACTION programme in 2012, around 30,000 hectares of degraded peatlands have undergone restoration in Scotland.

“We are committed to significantly increasing the rate of restoration and have invested £250 million to fulfil our commitment to restore 250,000 hectares of peatland by 2030.”

“Healthy peatlands have many benefits for people and nature, and NatureScot recognises that peatlands mean different things to different people.

“We hope this photo competition, as part of our Peatland ACTION 10th anniversary celebrations, will shine a spotlight on the value and beauty of these habitats as seen through the lens of the people that work and play in this environment.”

The Peatland ACTION 10th Anniversary Competition will see final winners in the following categories featured in the 2023 NatureScot calendar:

Entries from around the world are welcome but, for all categories, images must be taken in and of Scotland’s four main natural peatland habitat types: blanket bog, raised bog, fen and bog.

Each entry must also include a brief ‘story behind the photo’.

The printed calendar will be available for the festive season, with proceeds going to charity, as well as in a free downloadable format.