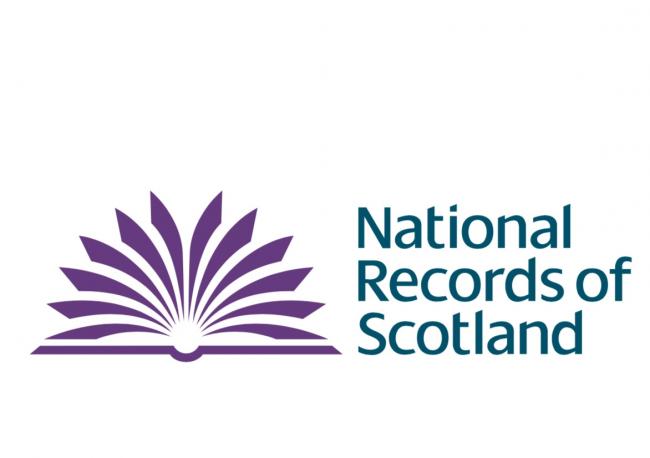 More than a quarter of all deaths in Scotland in 2021 were avoidable, according to analysis by National Records of Scotland.

The rate of avoidable deaths in 2021 was 4% higher than the previous year.

Half of the increase in the latest year is attributable to COVID-19 deaths which are considered preventable.

Cancers and circulatory diseases were the most common causes of avoidable mortality in 2021, accounting for 28% and 25% of all avoidable deaths respectively.

Alcohol and drug-related avoidable mortality rates increased for the ninth year in a row.

“After adjusting for age, avoidable mortality rates among males were 1.6 times as high as those among females.”