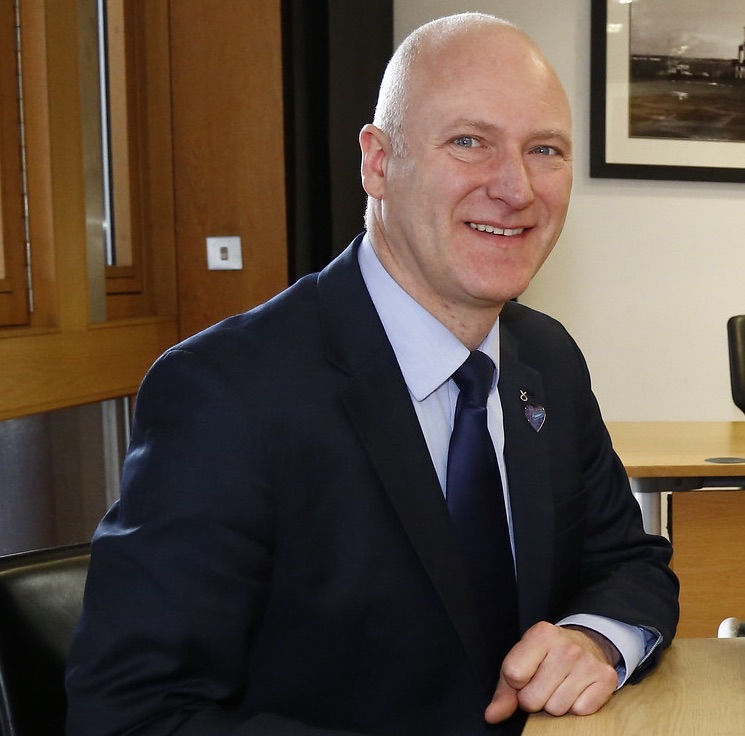 Almost £4 million has been allocated by the Drug Deaths Taskforce to projects to support its work reducing harm and deaths.

The taskforce has announced the Scottish Government funding for research and front-line services to help tackle the drug deaths public health emergency over the next year:

The taskforce, which has now been operating for a year, also launched a new website to inform stakeholders, service providers, people who use drugs and their families on their work.

In addition, a new strategy to tackle stigma will encourage a more informed and compassionate approach towards people who use drugs and their families.

Over its first year it has gathered evidence which shows stigma is one of the main factors preventing people from seeking treatment.

“I want to thank Professor Catriona Matheson and all the members of Scotland’s Drug Deaths Taskforce for their hard work in its first year.

“This is not a problem with a quick solution and I know they have spent many hours gathering evidence about the true extent of this emergency and developing and implementing strategies to tackle it.

“This funding will enable it to act using what it has learned from individuals’ lived experiences.

“I’ve travelled all over the country meeting as many people who use drugs and service providers as possible and I have been told repeatedly that stigma is a real barrier to people accessing treatment.

“Stigma can come from many sources, but most damaging is self-stigma where people believe they are not worthy of support.

“It is costing lives every day in Scotland and I believe this new strategy will help us tackle what is undoubtedly one of the biggest challenges we face.”

“Since the taskforce first met in September 2019, we have been urgently reviewing evidence of what can best address Scotland’s unique challenge, and putting that evidence in action.

“The Annual Report details our progress in identifying critical lines of enquiry and actions to take us forward.

“The taskforce recognises that we all need to get away from a search for a mythical, single, magic bullet and towards a programme of implemented strategies that not only works but engenders a new level of trust, sharing and collaboration in Scotland’s key agencies.

“We believe in positive, sustainable change.”