First Minister to Move Motion of Condolence to The Queen 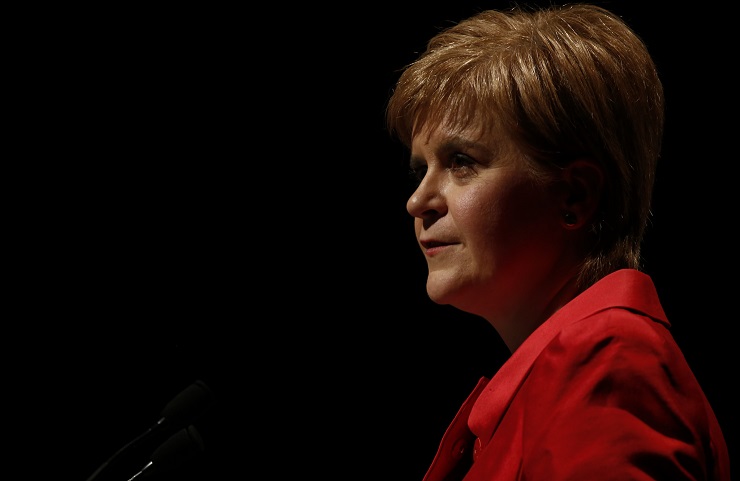 Series of events to pay tribute to Her Majesty.

The First Minister will today (Monday September 12) table a formal Motion of Condolence on behalf of the people of Scotland following the death of Her Majesty The Queen.

His Majesty The King and The Queen Consort will receive the Motion at the Scottish Parliament this evening.

The reception is one of a number of events in Edinburgh today following the arrival of Their Majesties from London.

Large crowds are again expected in the city and anyone wishing to pay their respects to Her Majesty The Queen in person is advised to plan their journey carefully and allow adequate time for travel.

Events will also be televised.

“For countless people – across our country, and around the world – this is a moment of profound sadness.

“We see that in the crowds gathered outside here, at St Giles’ Cathedral, and all across Scotland.

“This Parliament and this nation are in mourning today.

“At the heart of it all, of course, is the sense of loss felt by those who were closest to Her Majesty.

“Our thoughts are with the entire Royal Family – and we are honoured by the presence here, of His Majesty, King Charles III, and The Queen Consort.

“In an ever changing world, especially in turbulent times, Her Majesty was the great constant – the anchor of our nation.

“Even towards the end, as her health declined, her genuine love of Scotland and profound sense of public service never faltered.

“She performed her duties with dedication and wisdom, setting an exceptional example to each and every one of us.

“We stand ready to support His Majesty as he continues his own life of service and builds on the extraordinary legacy of his beloved mother Queen Elizabeth – the Queen of Scots.”