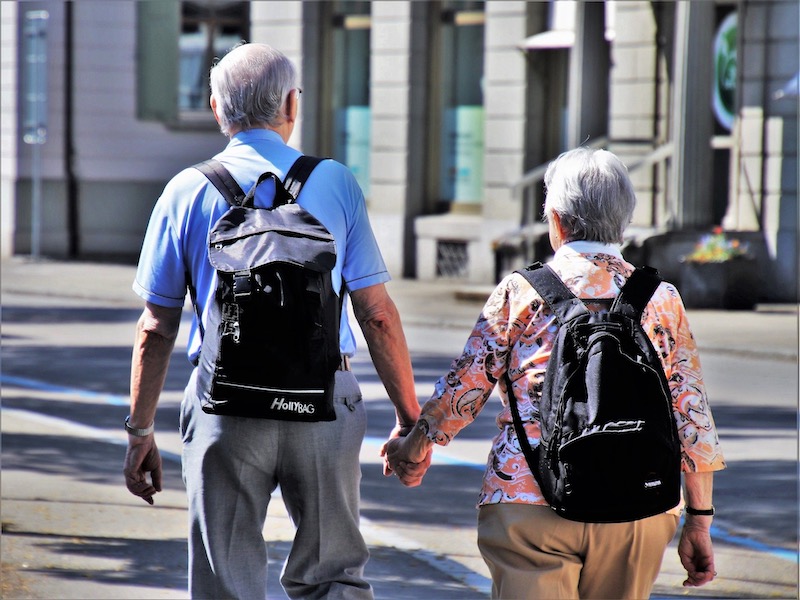 Highland Council has agreed a motion to appoint Older People’s Champions across Highland, with an amendment to take a report to the February 2022 Health and Social Care Committee.

The wording of the motion and amendment is as follows:

Council recognises and values the contributions that older people play in our society.

We are therefore seeking Council support for Age Scotland and the Scottish Older People’s Assembly’s (SOPA) campaign for every local authority in Scotland to establish the role of Older People’s Champion and to appoint three Councillors to the position across Highlands.

An Older People’s Champion is a Councillor who acts as a link between the Council and older people in the local area.

Age Scotland and SOPA also want to see a network of Older People’s Champions from across Scotland, who will be a voice for older people at local and national level, work together on shared challenges and collectively influence for change.

It would be beneficial if our area were represented.

With a growing older population, it is vital that local decision-making meets the needs of older people and that Councillors have a better understanding of these.

Local authorities, health and social care partnerships and the Third Sector are responsible for providing and supporting so many services upon which older people rely – such as public transport, social care provision, housing, planning, and communities.

As many local authority budgets are under pressure, older people need someone specifically tasked with representing and supporting their interests and finding out what they need from local decisionmakers.

There is no budgetary implication attached to this role.

We believe the impact of COVID-19 on Scotland’s older people has only strengthened the need for an Older People’s Champion here.

We hope that Highland Council can support this campaign and will establish the role of an Older People’s Champion for our Council.

If Council agrees this motion, we propose a report to be taken to the February 2022 HSW Committee.

There, a number of appointments will be considered with the role and remit and how the OP Champion (s) will engage across HC services, also with partners in NHS Highland and HTSI.