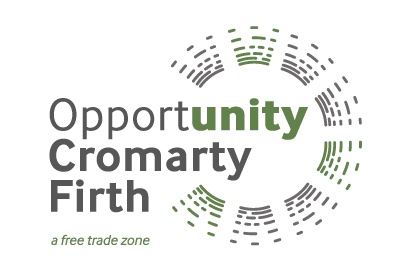 Members agreed their continued support for the OCF project and Green Freeport bid and acknowledged the potential benefits to the Highland region.

The bid has real potential to reverse long standing socio-economic issues facing the region, in particular depopulation and the declining working age population and below average wage levels.

“This is the only location to support manufacturing of floating off-shore wind and green hydrogen and deliver renewable energy production on the scale required.

“Nowhere else can do that.

“In addition, this bid has the ability to unlock £2.6bn of public and private sector investment in the Highlands and generate some 25,000 sustainable jobs.

“I have supported this all along and will do everything in my power to help the consortium to be successful in this bid.

“It has the potential to be completely transformational for Highland and I look forward to a sensible decision being made in awarding the bid to Port of Cromarty Firth.”

“Independent reports have already shown that the Cromarty Firth is the only location in Scotland able to deliver on the ambitions for offshore wind of the magnitude required in the UK Energy Security Strategy.

“In addition to offshore wind, we have all the ingredients for the production of green hydrogen at scale.

“Highland has the potential to generate a third of Europe’s energy demand, which could secure our place as a powerhouse for Europe and indeed would place us on the world stage as a centre of excellence, skills and innovation in renewable energy.”