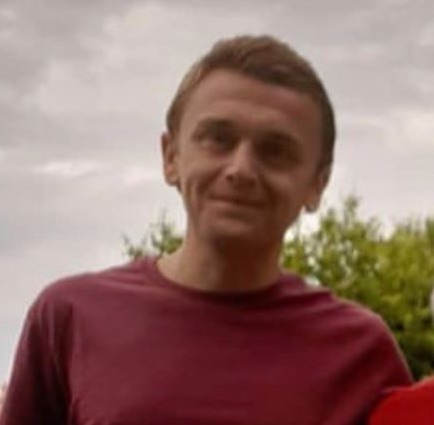 Police Scotland is appealing for information which could help trace Stuart Campbell who has been reported missing in Sutherland.

The 33-year-old from Dornoch was reported missing on Monday, 27 July by his family, having most recently been in contact with friends over the preceding weekend.

His car – a red Suzuki Swift, registration number SY08 OFA – was found at a car park used by hillwalkers to access Ben Loyal south of Tongue on Tuesday, 28 July.

Searches of the area have been ongoing, involving police, the Assynt and RAF mountain rescue teams, SARDA and the HM Coastguard helicopter.

“We believe that Stuart left his home with a rucksack and other belongings suggesting he intended to go walking.

“It is out of character for him not to be in contact with his family for this length of time and we are growing increasingly concerned for his welfare.

“We would urge anyone who may have seen him or his car at any time in the last few days to get in touch urgently.

“In particular we would urge anyone who has been walking in the Ben Loyal area to think back and let us know if you think you may have seen Stuart.

“I would take the opportunity to thank the members of the public who have helped so far and all our partner agencies for their assistance with searches.”

Stuart is described as being 5ft 6in tall and of slim build with brown hair.

It is unknown what he was wearing but is likely to have been carrying a black North Face branded rucksack.

Anyone with information about Stuart’s whereabouts can contact Police Scotland on 101, quoting incident 2773 of 27 July.