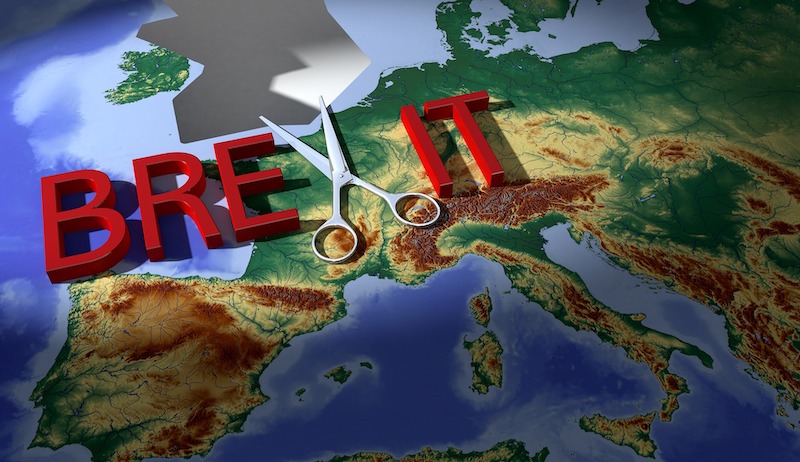 The Tory government has come under further criticism over its failure to properly prepare for Brexit, after a damning new report warned of the “risk of serious disruption and delay” at the border – which could impact on the flow of the goods and fresh food supplies in the middle of a pandemic.

The cross-party Public Accounts Committee also accused the UK government for “still only…taking limited responsibility” for its lack of post-Brexit preparedness, and that at this late stage it “has not provided key information needed by businesses to prepare.”

Earlier, the Irish Road Haulage Association (IRHA) stated that the first six months of 2021 would be “terrible” as the port is not ready to cope with the change.

And the Road Haulage Association warned that it still did not know if a single driver would be able to bring over goods from the Continent after January 1st due to there being “no allocation of permits at the moment.”

“We are just a matter of weeks away from the end of the transition period and the UK government’s extreme Brexit brinkmanship is leading to further instability and chaos – with this latest report raising worrying warnings over the risk of serious disruption at the border.

“The committee’s findings highlight this Tory government’s refusal to accept responsibility for its extreme Brexit plans and its failure to prepare for the end of transition.

“Throughout the entire Brexit process, the Tories have prioritised the interests of the Tory party ahead of the national interest.

“Disruption and delays at the crossing would hit the flow of goods, fresh food and even medical supplies – which, given we are in the middle of a pandemic, could be devastating.

“These are just the latest in a long list of warnings – as nearly three quarters (72%) of Scotland’s food and drink industry report not being ready for post-Brexit changes and the Road Haulage Association raised concerns that it still did not know if a single driver would be able to bring over goods from the Continent given there has been no allocation of permits, even at this late stage.

“We face the prospect of a low deal or no deal – with either outcome set to deliver yet another blow to our economy, businesses, and to people’s livelihoods.

“The knock-on effects of disruption and delays at crossings will severely hamper the UK’s COVID-19 recovery, drive up prices, and hit businesses at a time when many are already struggling.

“Scotland voted overwhelmingly to reject the chaos of Brexit, and it’s clear the only way to properly protect our interests is by becoming an independent country.”