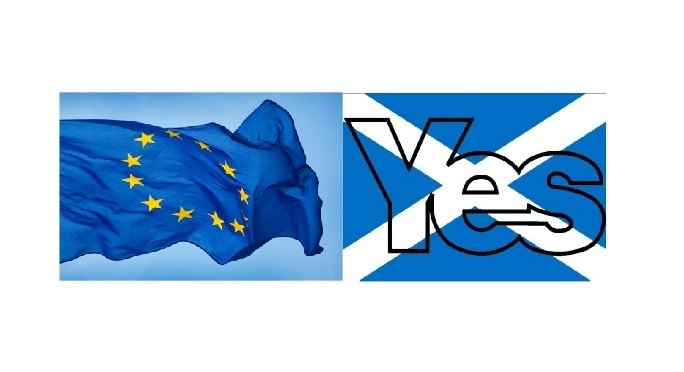 66% of Scottish voters say they would welcome more EU citizens to the UK, as Scotland looks to rebuild its economy after the coronavirus lockdown.

The new poll published today, from campaign group ‘eu+me’, also found that 68% of voters in the UK and 71% of those polled in Scotland say they are more sympathetic to EU citizens living in the UK since the coronavirus pandemic struck.

All of Scotland’s population growth over the next 25 years is projected to come from migration – with analysis from the Scottish Government showing that Boris Johnson’s proposals to cut migration to the tens of thousands would cost the Scottish economy up to £10 billion per year by 2040.

“This is a significant poll – and gives further evidence that the overwhelming majority of voters in Scotland stand against Boris Johnson’s disastrous immigration plans.

“Scotland remains a highly attractive destination for young, hard-working and ambitious Europeans and this SNP Scottish Government is determined that it remains so.

“The coronavirus pandemic has underlined, if ever we needed it, the importance and respect people in Scotland have for our NHS and care workers – a large proportion of whom are EU nationals.

“On his flying visit, Boris Johnson must acknowledge the enormous contribution that EU migrants make to Scotland and rethink his extreme plans to end Freedom of Movement.

“Anything less would be disastrous for Scotland’s economy for decades to come.”