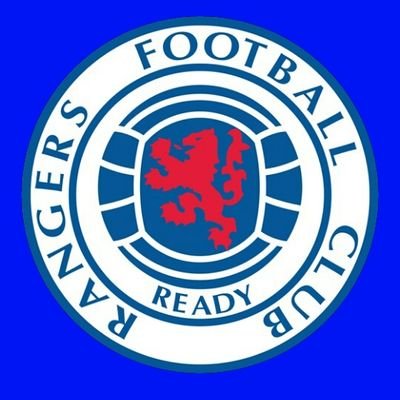 Premier Sports has announced it will broadcast each of Rangers’ preseason friendlies this July as Steven Gerrard’s team prepare for their 2020/21 Scottish Premiership campaign.

These matches will be the first opportunity for Rangers fans to witness their side in action since coronavirus forced an end to the 19/20 season in March.

Both matches from France are exclusively live on Premier Sports.

Rangers will then welcome fellow Scottish Premiership side Motherwell to Ibrox on 22nd July (6pm) before English League One Champions Coventry City visit on 25th July (5.15pm) as they prepare for the season ahead in the English Championship.

Premier Sports is the home for Scottish Knockout Football and will broadcast the Scottish Cup and Betfred Cup in the 2020/21 season.

Premier Sports customers will also be able to watch Rangers start their European campaign next month with coverage of their first away qualifier, as well as the remainder of the Serie A and LaLiga seasons as part of the Premier Sports bundle on Sky, Virgin TV and the Premier Player.