Prime Minister Must Appear Under Oath at Covid Inquiry 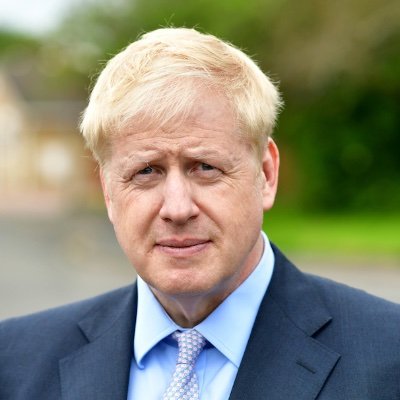 Ian Blackford MP has called on Boris Johnson to commit to appearing under oath at the UK government’s public inquiry into its handling of the coronavirus pandemic before any General Election is called.

The SNP Westminster Leader has previously called for a public inquiry to start as soon as possible.

“Last night, we heard from the Prime Minister’s former chief of staff that on the 15th of October the Prime Minister didn’t believe the NHS would be overwhelmed, and thought that over-80s should be sacrificed to the whims of this deadly virus.

“The Prime Minister wrote these words whilst our NHS was facing the darkest moment in its history.

“While Doctors and Nurses were fighting to contain the pandemic, the Prime Minister was actively pushing for the virus to be allowed to run rampant through our towns and cities.

“How can anyone have faith or trust in a Prime Minister who actually typed the words “get Covid and live longer”?

“The clear pattern throughout this pandemic is that it’s one rule for them and another for the rest of us.

“The reality is, that the only way to get to the full truth over this UK government’s disastrous handling of the pandemic, is for this cabal to be made to answer under oath.”