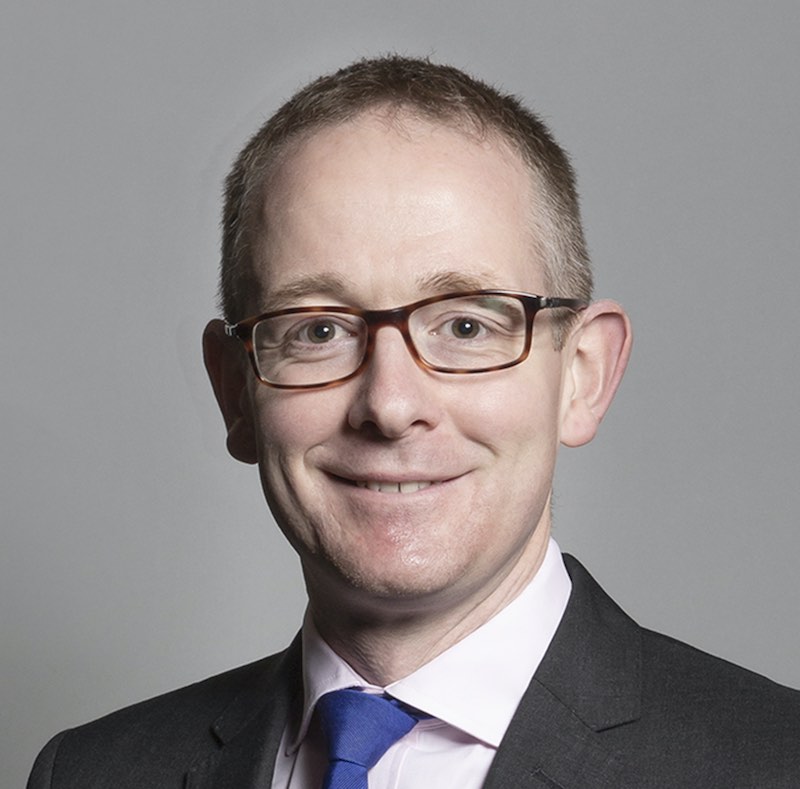 The SNP has criticised a Scottish Tory MP after he dismissed concerns raised by National Farmers’ Union Scotland (NFUS) over the threat of low standard imports flooding the market and harming Scotland and the UK’s world-leading sector.

During a Westminster debate on the protection of UK food standards, John Lamont (pictured) staggeringly denounced warnings raised by the National Farmers Union, Scotland, stating “It (NFUS) cannot on the one hand say that it wants to support Scottish farmers and food producers to export, and on the other hand support an amendment that would have pulled the rug from under them.”

Earlier this month, the NFU launched a petition urging the Tory government to ensure all food imports when negotiating trade deals are produced to the same high standards currently in place.

Meanwhile, the new boss of Waitrose has backed calls against selling chlorinated chicken and hormone-injected beef, warning that “any regression from the standards we have pioneered for the last 30 years would be an unacceptable backwards step”.

New research by consumer group Which? has also found wide public opposition to low standard imports flooding stores – with 74% of people against food produced to lower standards being available in the UK, and two-thirds were concerned about lower-quality food being sold in schools and hospitals.

“At a time when Scotland’s world-leading food and farming sector is under growing threat from the UK government’s moves to lower food protections in pursuit of trade deals with Donald Trump, it is staggering that the Scottish Tories are continuing their sell-out of the sector.

“John Lamont must now clarify whether he stands by his remarks or whether he understands and backs the very real concerns raised by NFUS over the risks posed to the industry and consumers by lowering food standards.

“There is growing opposition to lowering food protections – with some supermarkets voicing their concerns over these ‘regressive’ moves and their refusal to sell such produce, and the public increasingly concerned about low quality products being sold in shops.

“The SNP has consistently opposed any threats to Scotland’s food and drink industry, and it is why the party has tabled amendments to the upcoming UK Trade Bill.

“If John Lamont and his Scottish Tory colleagues in Westminster had any intention of standing up for Scotland’s world-renowned food and drink sectors, they would back these amendments and protect the industry – rather than following their well-trodden path of selling out Scotland’s interests.”