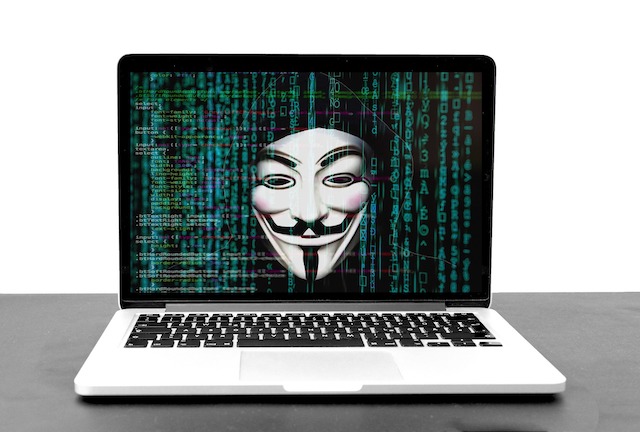 Reports of so-called ‘sextortion’ have increased significantly across the country according to Police Scotland – with the youngest victim aged just 10.

Sextortion is cyber-enabled extortion which involves the threat of sharing sexual information, images or clips to extort money from people, whether images actually exist or not.

Two thirds of the extortions (189 incidents) demanded money from the victim to avoid disclosure of sexual images or footage they had unwittingly provided to criminals.

“Becoming a victim of extortion is devastating particularly if the extortion involves the threat of sexual exposure.

“Social media has become the default for communicating and meeting people during lockdown, for both adults and children.

“Criminals are targeting people online and tapping into vulnerabilities.

“It is distressing to realise that actions you thought were private are now a source of threat.

“It is a particularly worrying trend that we are now seeing increasing numbers of children being targeted and threatened in this way.

“Criminals don’t care about the hurt or damage they cause, they only care about money.

“And once they identify a victim it is likely their demands will continue.

“We can’t underestimate how important online apps and platforms have been for people during lockdown but sometimes the people you meet online are not who they say they are.

“We want people to be aware of the risks and stay safe online.

“If you or anyone you know has been a victim of sextortion please contact the police.

Among children (10 – 15 years), most extortion demands were for further images or videos.

However, a number included webcam extortions for money or threats of violence.

In the other age brackets, money was the main reason for targeting victims.

Girls and young women aged under 18 were most vulnerable to being targeted for images.

Young men in their late teens/early twenties were the most vulnerable to being targeted for money.

Over all age groups:

85% (158) of the complainers targeted to obtain money were male.

94% (76) of the complainers targeted to obtain images/video were female.