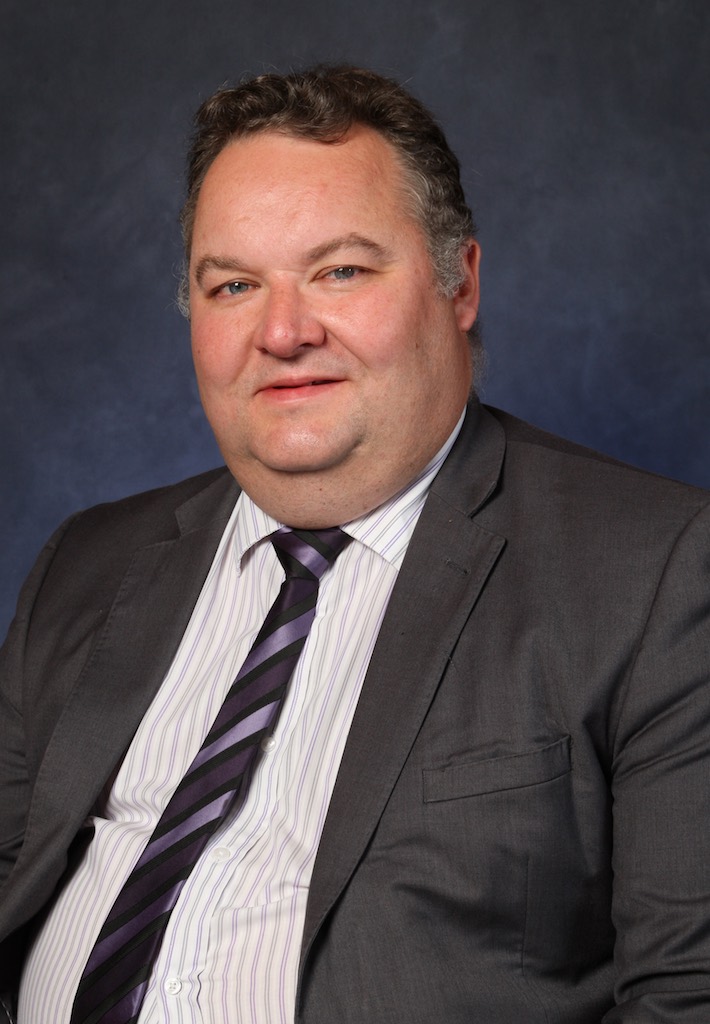 SNP Councillors have expressed their shock after Conservative Councillors proposed to cut early years childcare provision, despite it being a statutory provision that parliamentary legislation requires the Council to deliver.

Their proposal also provided no financial or other risk assessment on the impact of such a change on the many early years staff across Moray working for both the Council and private childcare providers.

The motion was eventually withdrawn after the very serious impacts of their proposals were explained.

“I am sure it would have been a worrying shock to parents, staff and other care providers to hear Moray Tory councillors proposing that childcare should be cut in the region without any regard for the arrangements that people have made for childcare, what the impact would be on staff and what contractual implications and costs could arise from such a decision.

“I was personally gobsmacked that this was what they proposed.

“Had I, as Council Leader, put forward such a proposal to cut a major service with no thought to the implications of doing that I would rightly be heavily criticised, yet that is exactly what the Tories proposed at this week’s education committee.

“In the end they were forced to withdraw the motion when it was pointed out that the Council has a statutory obligation to deliver 1140 hours of childcare, as stated by a legally binding act of parliament.

“It does raise serious questions about their priorities and indeed about respect for democratic decisions that have been taken by parliament.

“We can rightly have debate about council finances and, like other Council Leaders, I am pushing very hard for additional funding for local government services but to suggest we just make major cuts to a service without the full knowledge of the impact of that or even whether it is legal is, clearly, deeply foolish.”

“I couldn’t believe it when the proposal to cut childcare was made, especially from a Tory councillor who is normally seeking more information before making decisions.

“This was right at the opposite end with no mention of the risks attached to his proposal.

“Our early years’ service is benefiting many many people and whilst the level of demand and other factors are creating a financial pressure, to leap to a proposal to cut services without having a full assessment of the situation was bizarre.

“I would like to reassure parents, our own staff, private providers and their staff that despite Tory attempts to do so the SNP will not support a cut in early years childcare provision.