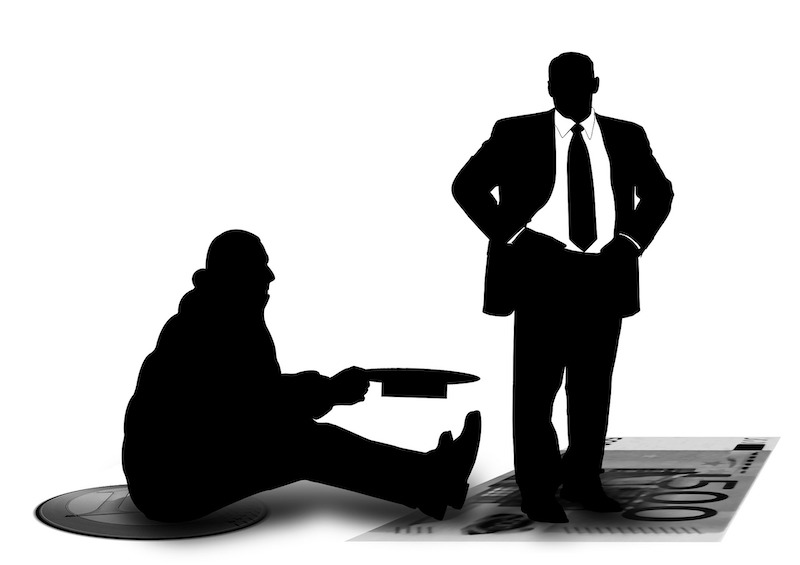 On the International Day for the Eradication of Poverty, the SNP has warned the only way to end poverty in Scotland is to become independent – following a decade of Tory governments making the issue worse.

Analysis from the Joseph Rowntree Foundation found that there had been an additional 1.5 million people plunged into poverty since the Tories took office.

Moreover, a further 20,000 children could be pushed into poverty if the UK government fails to follow through on their commitment to increase benefits in line with inflation during the cost-of-living crisis.

“Today is the International Day for the Eradication of Poverty, therefore it is truly heart-breaking to see this UK Tory government still failing to tackle poverty.

“Instead, they are making the crisis worse and putting lives at risk in Scotland and across the UK.

“A recent report revealed that almost 20,000 excess deaths in Scotland are likely to have been caused by Tory austerity policies.

“That is why there can be no doubt that the only way to end poverty in Scotland – and save countless lives – is with independence and the full powers that it brings.

“Successive Westminster Tory governments have spent twelve years hacking away at the social security safety net and pushing people into poverty, destitution, and hunger with their austerity agenda – and have now confirmed this will continue with Tory austerity 2.0.

“And we could go so much further, but that can only be achieved through the full powers of independence.”