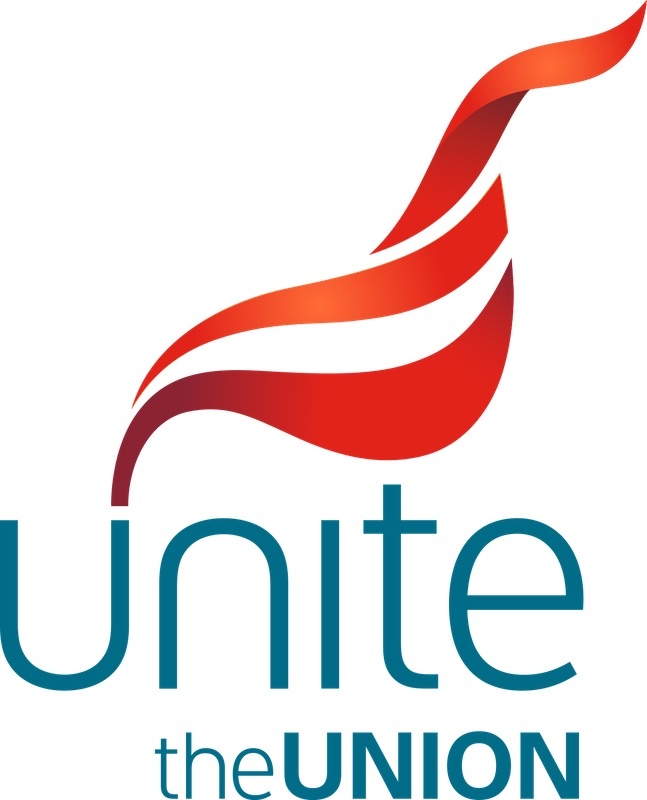 1 in 5 avoid using gas or electricity at home, many skip meals and falling into debt to pay for essentials.

More than half of those working in care and support in Scotland (52 percent) run out of money before their next pay day, and one in five don’t use energy when at home because they can’t afford to according to a survey by Unite the union.

Nearly one in ten are skipping meals to save on cash.

The findings lay bare the impact of `shocking’ low pay coupled with rising costs is having on this vital workforce, identified as key workers during the pandemic.

“I don’t think I can work in the sector much longer.

“It has taken my living standards to their lowest.”

Unite says the findings support its call for massive and urgent changes across the care and support system, which the union’s research has estimated costs Scotland £1.45 billion a year but is failing both workers and service users badly.

The union is calling for a £15 per hour minimum wage and urgent assistance with increased mileage costs and parking charges incurred when visiting service users.

“It is absolutely shocking that Scotland’s dedicated, hard-working social care staff are paid so poorly that they are falling into debt, skipping meals and not heating their homes.

“Something has gone very wrong when £1.45 billion is being spent across the sector but the workforce is on poverty pay and is worried sick that corners are being cut on the service they provide to the vulnerable.

“Scotland’s social care sector needs an urgent and massive shake-up and Unite is determined to drive that change.”

Around 500 survey responses from workers employed by over 70 different major employers responded to the Unite survey highlighting real and serious problems for the workforce and the people they serve, including:

• Only 1 in five of those survey said that they `always had enough time’ with the people they provide with care and support.

According to Unite’s research, an estimated £1.45 billion is being spent on contracts across 14 Scottish local authorities and the voluntary and private sectors every year.

Unite is launching a nationwide public petition to highlight the challenges Scotland’s care and support workers face in order to force action by Holyrood, which can be found here: www.megaphone.org.uk/petitions/ncs-scotland