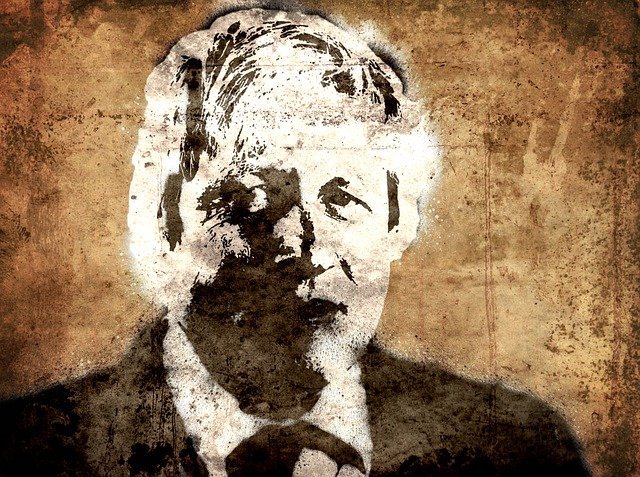 Scottish Tory leader Douglas Ross confirmed that Boris Johnson is running scared from the people of Scotland and will hide away in Westminster instead of campaigning during the election.

During an interview on Good Morning Scotland, Douglas Ross said he was ‘not sure’ his boss would be coming to Scotland to campaign because of the pandemic – despite the Prime Minister coming to Scotland at the height of the second wave in February.

It comes as the Tories continue to lose faith in Douglas Ross’s leadership as the Scottish Tory PPB was headed-up by Baroness Davidson, with Mr Ross playing only a supporting role.

“The fact Boris Johnson is being kept away from Scotland in this campaign, despite previously pledging to visit, shows the Tories know just how unpopular he is with Scottish voters.

“We were told just last week by Ruth Davidson that she was ‘ringing the alarm bell’ for the union, but Boris Johnson must not be hearing it as he cannot even bring himself to come to Scotland to make the case.

“Running scared of the people of Scotland is becoming a theme within the Tories, with Baroness Davidson herself running away from accountability and scrutiny as she heads off to take up her £300-a-day job in the unelected House of Lords.

“As for Douglas Ross, this campaign goes from bad to worse.

“First, he got punted to the side-lines on their leaflets, then he was a sideshow in their party broadcasts and now Boris Johnson can’t even bring himself to support the campaign.

“All while the Tories continue to tank in the polls.

“In 4 weeks, the people of Scotland face a choice.

“To elect Nicola Sturgeon as First Minister, and put Scotland’s future in Scotland’s hands it must be Both Votes SNP.”