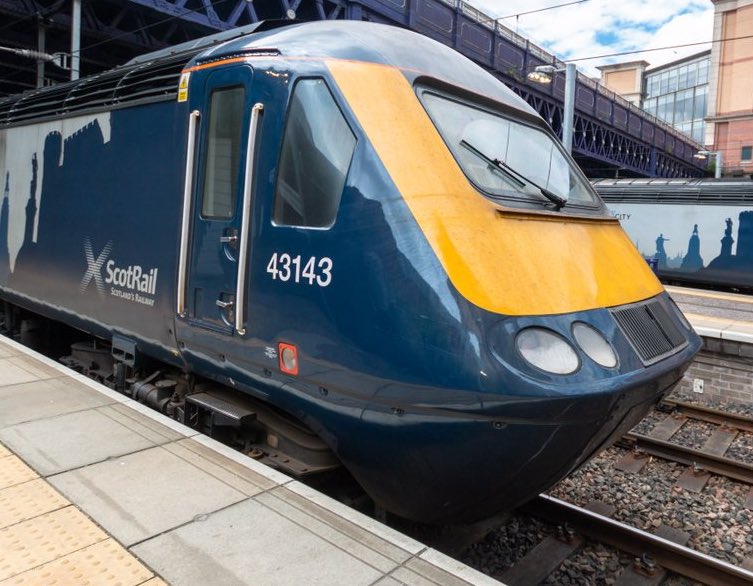 The UK Government has been urged to act to end the long-running dispute over pay and conditions on the railways that continues to disrupt services in Scotland.

The First Minister and the Scottish Trades Union Congress (STUC) called on all parties involved in the dispute to come together to seek resolution.

“The Scottish Government has maintained constructive discussions with the trades unions and settled our own pay negotiations by embracing the concept of fair work.

“Despite this, passengers in Scotland still face severe disruption as a direct result of the ongoing UK-wide rail dispute between Network Rail, UK Government rail operators and the trades unions and Network Rail employees in Scotland face entering the New Year still with no pay rise.

“The repercussions of this dispute, and the UK Government’s refusal to engage constructively with the trades unions, are continuing to have a major impact not only for the rail workers but for passengers, freight, businesses and the wider public in Scotland over the festive period and into 2023.

“The Secretary of State for Transport must intervene immediately and work with the trades unions to secure a railway that benefits users, staff and the wider public.”

“We all want to see an end to the rail dispute, and for workers to be awarded a fair pay offer that is not conditional on cuts to staffing and services.

“In Scotland workers have already agreed their pay claim, but we are still seeing widespread disruption on our railways.

“The rail unions and Scottish Government have come to a negotiated settlement and we need the UK Government to take a similar approach that results in workers at Network Rail and other UK-Government-controlled rail companies getting the deal they deserve.”