Enhanced Protection for Animals and Wildlife 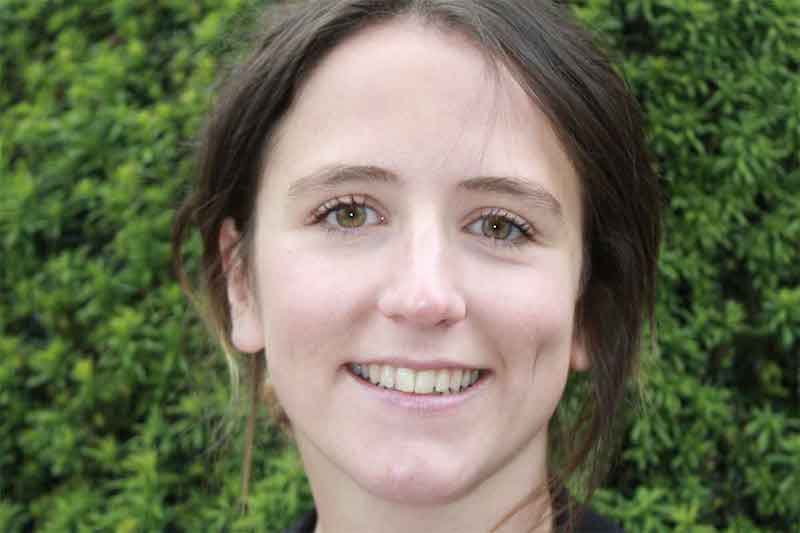 MSPs are being urged to support increased penalties for the worst types of animal cruelty and ‘Finn’s law’ which involves new legal protections for service animals such as police dogs and horses.

The Animals and Wildlife Bill would increase the maximum penalty for the most serious animal and wildlife crimes to five years imprisonment and an unlimited fine, if it passes its final stage in Parliament today (17 June).

And Finn’s law, if passed, will remove a legal defence of self-defence for attacks on service animals in the course of their duties.

Animal welfare enforcement agencies would also be given innovative new powers, which would allow animals taken into their care to be quickly rehomed without the need for a court order.

“This Bill is an important milestone in Scotland’s long tradition of protecting our animals and wildlife.

“The increased maximum available penalties reflect the seriousness of some of the very cruel crimes seen against domestic and wild animals – although these cases are thankfully rare.

“Finn’s law, named after a Police dog brutally injured in the course of its duties, recognises the important role service animals play in protecting us in sometimes very difficult circumstances.

“The Bill also provides innovative new powers, described as ‘transformative’ by the Scottish SPCA, that will allow animal welfare enforcement agencies to quickly rehome animals in their care.”