House sparrow remains at the top of the Big Garden Birdwatch rankings, visiting 70% of Scottish gardens throughout the weekend.

Over 33 thousand people across the Scotland spent an hour watching the birds that visit their garden or outdoor space as part of the RSPB’s Big Garden Birdwatch, counting nearly half a million birds in total.

For many people, garden birds remain an important link to nature and RSPB Scotland will be helping people to share their wildlife encounters and provide ideas for things you can do for wildlife close to home.

The latest results from the RSPB’s Big Garden Birdwatch have revealed smaller birds such as long-tailed tits and wrens were seen in greater numbers in gardens across the country than in 2019 thanks to the milder winter.

Now in its 41st year, the Big Garden Birdwatch is a chance for people of all ages to count the number of birds that visit their garden helping the RSPB build up a picture of how they are doing.

This year, almost half a million people across the country took part counting nearly 8 million birds.

The event held over the last weekend in January revealed the house sparrow held on to its number one spot whilst there was an increase in garden sightings of long-tailed tits, and wrens, two of the smallest species to visit our gardens.

The rise in the number of long-tailed tits boosted them into the top 10 for Scotland, being seen in 20% of gardens.

The milder weather we experienced at the start of the year appears to have helped populations of these species as small birds are more susceptible to spells of cold weather.

Over its four decades, Big Garden Birdwatch has highlighted who is thriving and who is struggling in the garden bird world.

It was first to alert the RSPB to the decline in song thrush numbers.

By 2009, its numbers were less than half those recorded in 1979, it came in at 23 in the rankings this year, seen in just 9% of gardens across Scotland.

“The results of Big Garden Birdwatch are a great way of seeing how individuals counting birds in their garden can add up to some really impressive citizen science!

“You telling us you saw a long-tailed tit in your garden for the first time, helps us work out how they are doing across the country.

“The huge number of people that take part in the Birdwatch all over Scotland helps us get a better picture of our wildlife, so thank you to everyone who joined in, we couldn’t do it without you!

“And hopefully you had some fun while you were doing it.

“Enjoying nature is as important as counting it.”

The house sparrow remained at the top of the Big Garden Birdwatch rankings at the most commonly seen garden birds with an average of six per garden.

Starlings held down the second spot once more, with chaffinches completing the top three.

Throughout the first half of the spring term the nation’s school children took part in the RSPB’s Big Schools Birdwatch.

The survey of birds in Scottish school grounds saw over 6,000 school children and their teachers spend an hour in nature counting the birds.

Blackbird was the most numerous species being seen at over 80% of schools, followed by starlings, and the third most common was the carrion crow.

“It is always uplifting to see how many people get involved with Big Garden Birdwatch, it shows a real connection between us and nature.

“By increasing our awareness of the wildlife in our gardens, we can appreciate it more, and learn how to take care of ourselves and the environment.

“We all benefit from having a connection with nature, and whether you have a garden, balcony, or just a view of a street tree, and in these unusual times it has never felt more valuable to be able to spend a bit of time noticing the wildlife you can see from your window”

For a full round-up of all the RSPB Big Garden Birdwatch results and to see which birds were visiting gardens in different parts of Scotland, click here 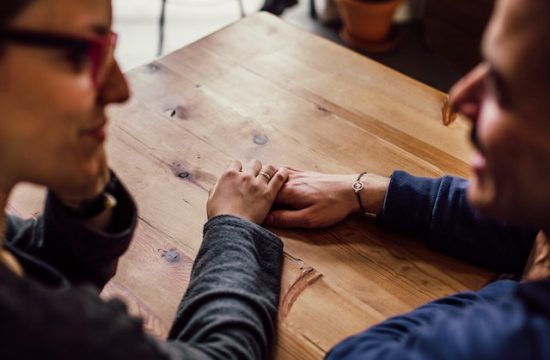 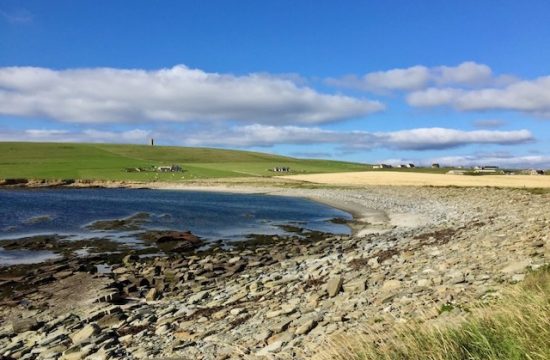 Scotland is The Best Place… 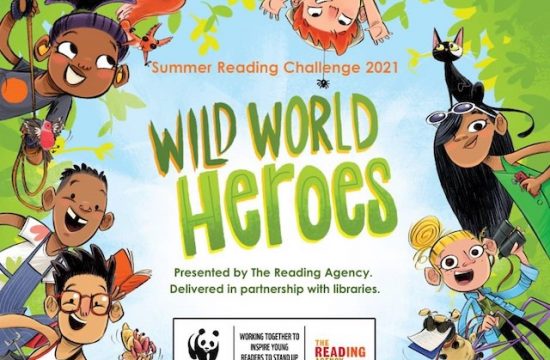 Children to be Wild World… 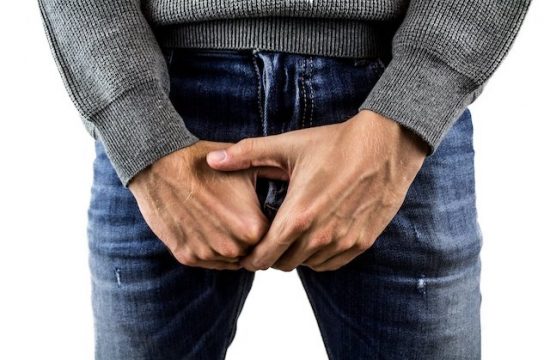 A Quarter of UK Men… 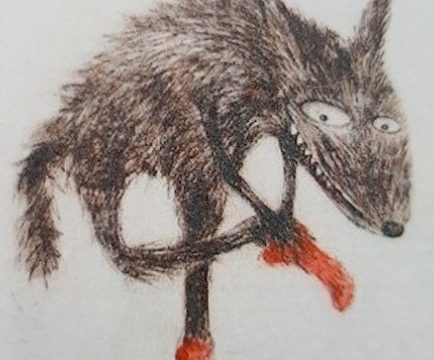 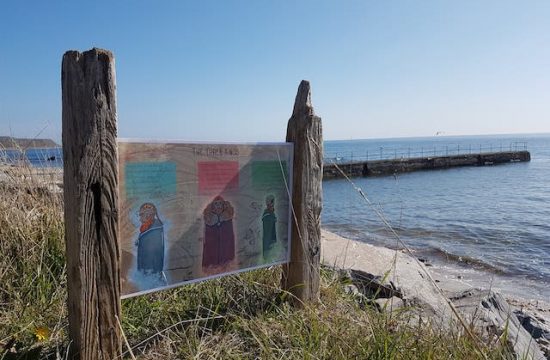 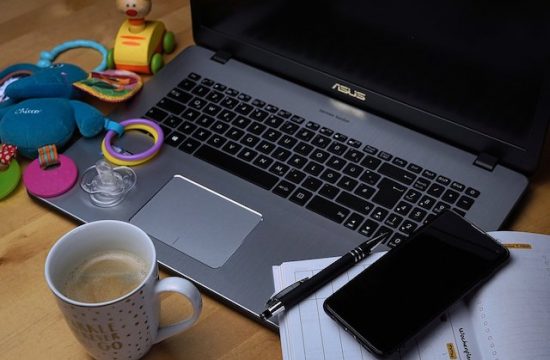 How to Strike A Healthy… 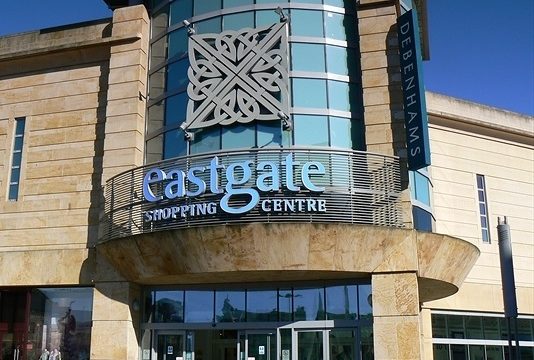 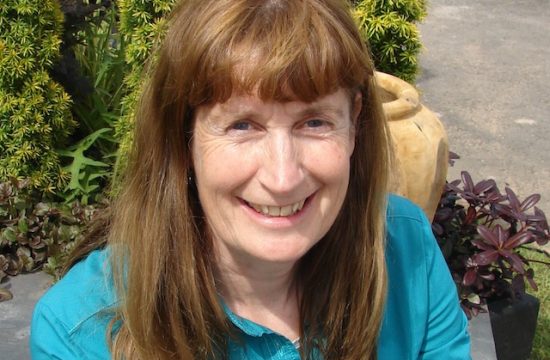