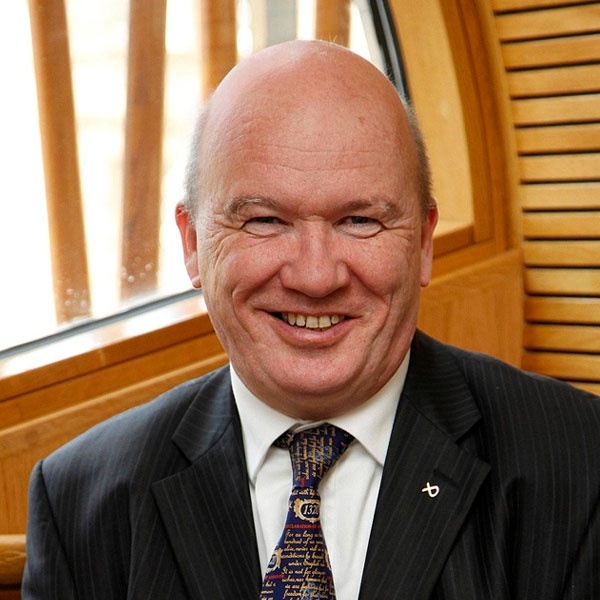 There is no democratic, political or moral case to deny Scotland’s choice.

The SNP has said that Michael Gove’s claims that he “can’t see” Boris Johnson agreeing to a referendum on Scottish independence before the next UK general election are completely undermined by the fact that Mr Gove and his Tory colleagues are clearly preparing for a referendum.

Today’s revelations around the misuse of taxpayers’ money to pay for polling on attitudes to the union shows the extent to which the UK Government is preparing for a vote on Scotland’s future.

Mr Gove said the Prime Minister was planning to ignore the clear result of May’s Scottish Parliament election – a move the SNP has said there is “no democratic, political or moral” justification for.

But former senior Whitehall figures, including former Scotland Office adviser Philip Rycroft and Constitution Director in the Cabinet Office Ciaran Martin, have also warned that the UK government’s continued opposition to a second referendum is not sustainable.

“Michael Gove’s comments about a referendum are completely undermined by his own actions.

“Today’s revelations showing the Tories’ misuse of taxpayers’ money to pay for polling on attitudes to the union shows they know full well there is going to be an independence referendum and they are preparing for it.

“Given the outcome of the Holyrood election – with a clear and unambiguous pro-referendum, pro-independence majority – there is simply no democratic, political or moral justification whatsoever for Boris Johnson or any other Tory ministers seeking to block the right of the people of Scotland to choose our future.

“Any attempt to deny the people of Scotland a choice over their future would be a democratic outrage, however it is increasingly clear that the Tories know there will be an independence referendum – that’s why they have gone into panic mode.

“As an independent country, we will be in a partnership of equals with the rest of the UK instead of having to put up with Westminster governments we don’t vote for, and the people who live here will decide how we rebuild our country after the pandemic.

“It is essential that people in Scotland have the opportunity to determine their own future – and continued Tory attempts to block the democratic mandate which exists for a referendum will only see support for independence increase even further.”