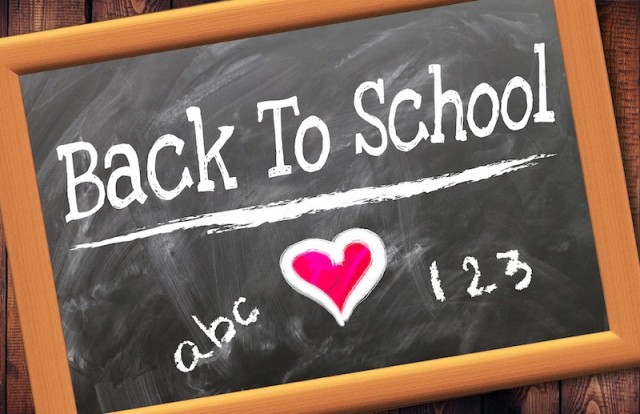 An overwhelming majority of pupils who will be attending the new primary school that will serve the Ness Castle and Ness-Side housing development areas have voted and agreed the name Ness Castle Primary School.

“I’m delighted that the future pupils at Ness Castle Primary have decided on a new name for their school.

“Children and young people are important stakeholders in our schools, so it is important in Highland that pupil’s voices are heard by us as the Council.

“I would like to thank Craig for his engagement so far with the children of Ness Castle Primary and I am sure that both he and future staff and pupils cannot wait to get started on building their new school identity.

“I look forward to hearing of the school’s development as it nears completion.”

Pupils had the opportunity to meet their new Head Teacher, learn more about their new school, and most importantly vote for the name they liked the best out of a shortlist of four potential names.

Mr Connon also hosted a virtual meeting with ELC and P1 children to make sure that even the school’s youngest pupils had their say in the new name.

“I’m excited that we have already been working together to create the school’s identity.

“I’m keen for the school to be at the heart of the community and I recognise the importance of pupil voice and collaboration.

“I am now looking forward to working in partnership with our children and families to continue to build on this during the run up to the school opening.”

“Well done to the pupils of Ness Castle Primary School for coming together to pick a new name for their school!

“It is great that pupils are being involved early on in the school’s development as this will help to strengthen their relationship with the building and their new school community.

“I wish the pupils and staff at Ness Castle Primary School every success when they are ready to open their doors.”

Ness Castle Primary School pupils will have the opportunity to take part in a competition to design the new school badge, as well as decide their uniform colours and design.

This will be decided in conjunction with the school’s new interim Parent Council.