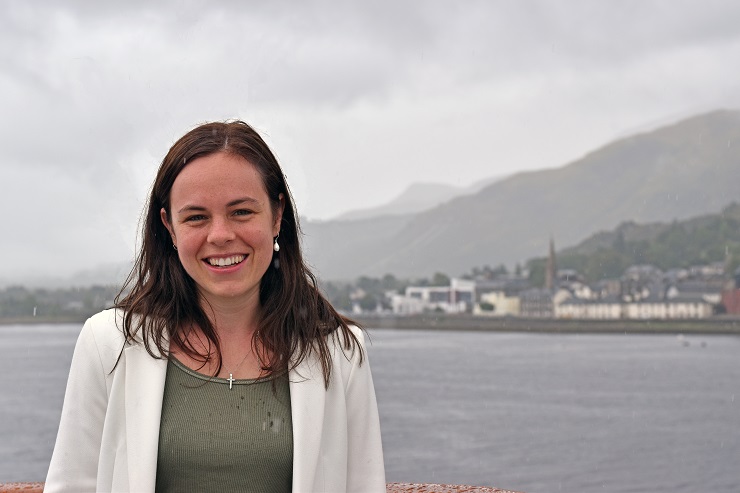 The SNP candidate for Lochaber (pictured) has welcomed a party pledge for a new hospital in Fort William.

Despite acquiring the site for a new hospital six years ago, and discussions on a new-build dating back almost 20 years, NHS Highland have been unable to make significant progress and Kate Forbes – along with local healthcare campaigners – has become increasingly concerned about the situation.

The current Belford hospital is over half a century old, and is understood to be Scotland’s busiest rural general.

As the constituency MSP for the area for the past parliamentary term, Kate Forbes had positive discussions with the Scottish Government about the urgent need for a replacement.

It is thought to be the first time any political party has included a new Belford hospital in their main manifesto.

“I’d have liked to have seen much faster progress in building the new Belford Hospital over the last few years.

“There was good progress initially with the land acquired, the steering group established and a commitment from NHS Highland to the new hospital.

“However, I’m pleased to see the new Belford Hospital in the SNP’s election manifesto.

“I am committed, if re-elected, to press ahead with plans to rebuild the Belford.

“In the last few months, NHS Highland have refreshed their approach.

“I want to see much faster progress, with plans submitted to the Scottish Government for funding by October.”