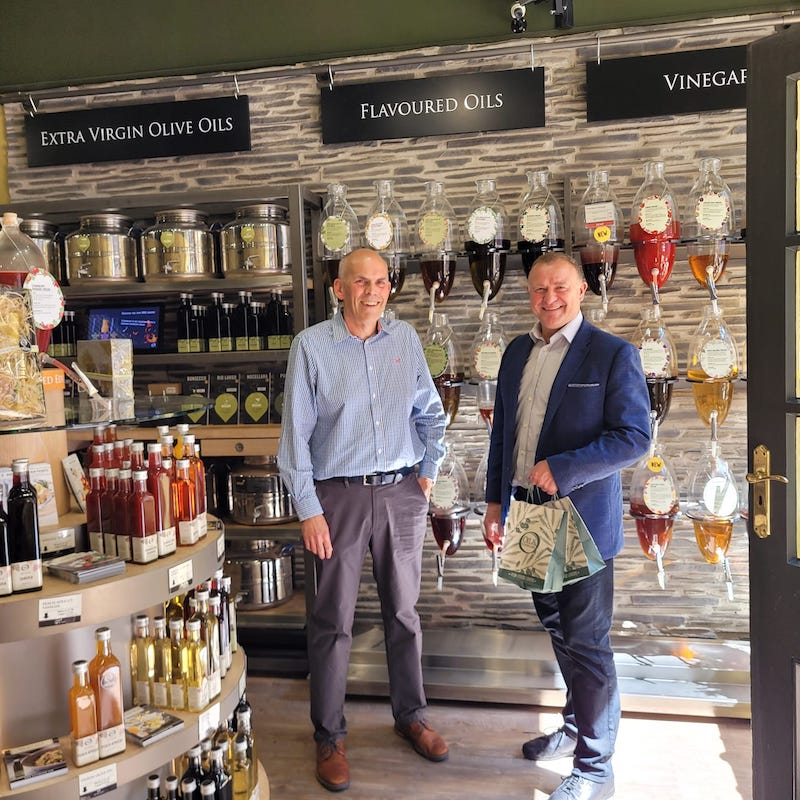 SNP MP Drew Hendry has slammed the UK Government for leaving SMEs to foot their Brexit bill through long delays and increased costs – including substantial costs to the HMRC.

He explained that the Inverness-based importer had shown him an invoice that included several new additional Brexit-related charges, including substantial charges to the HMRC.

“SMEs are having to pay hundreds of pounds of extra customs-related costs on each invoice when importing goods from the UK, yet there is no explanation of what these import costs are or even how they are worked out.

“It seems that the HMRC expect these businesses just to keep quietly footing the Brexit bill and assume good faith on the UK Government’s part.

“It is high time for transparency from the UK Government on exactly how much money they have raked into the treasury coffers at the expense of businesses importing from the EU.

“Businesses like Oil and Vinegar cannot continue to be expected to carry the burden of the UK Government’s Brexit mess.

“The fact that the Minister’s response to my question was to direct Mr Craig to the export helpline shows a complete lack of understanding of the import issues facing retailers who rely on EU products for their business.

“UK Trade Ministers are simply not listening to the voice of business about the severe impacts of Brexit red tape on their operations.

“Retailers like Mr Craig deserve answers as to what these mystery charges are.

“I will keep pushing the Treasury for answers on why businesses are charged these additional costs and what service they are receiving – because it is anything but clear.

“Mr Craig, like other importers, hasn’t had any explanation as to how these costs are arrived at or what he, as a retailer, is actually paying for.”

“I’m very grateful to Drew for raising our concerns in Parliament about the introduction of new costs and red tape for our business as a direct result of Brexit.

“The UK Government keeps peddling the line about their Brexit trade deal delivering free and frictionless trade, but all it has brought to my business is delay, hassle and HMRC charges on every consignment – costly and full of friction!

“I was horrified that the Trade Minister’s response to the question raised was to ignore the key point and make some absurd and inaccurate claim about the benefit of being in the Union.”

Oil and Vinegar is franchised in the UK by Colin and Sandie Craig and is based on Union Street in Inverness.