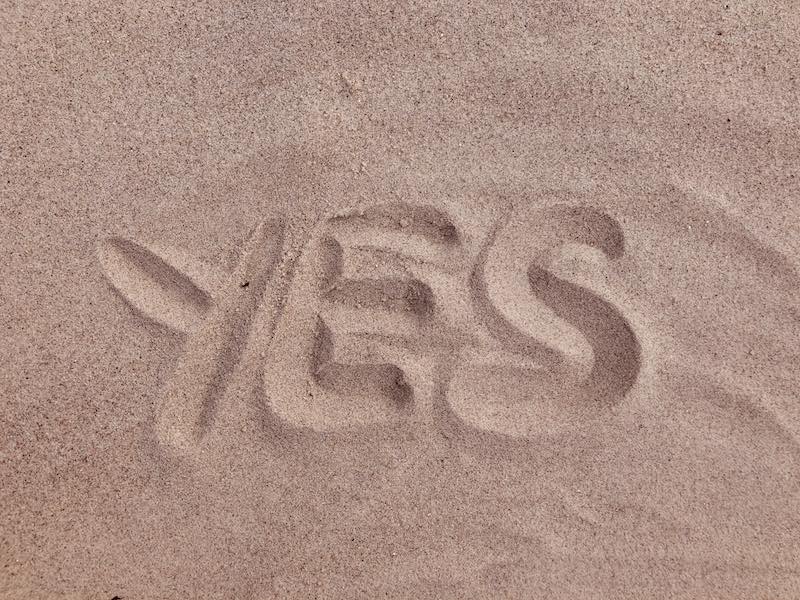 Support for independence continues to be the “settled will of the people of Scotland” – with another new poll showing a majority would vote Yes in an independence referendum (56%).

The poll, conducted by Theresa May’s former pollster, is the 11th consecutive poll to show a majority for Yes and puts the SNP ahead on 58 percent of the constituency vote.

Brexit and the UK government’s handling of the COVID-19 pandemic were among the most persuasive arguments for independence – with 79 percent of voters surveyed agreeing that “Boris Johnson is not the leader I want to have for my country.”

The study also found that Boris Johnson’s opposition to an independence referendum is unpopular, with 53 percent of voters saying the UK government would be wrong to deny a referendum if the SNP win a majority in next year’s Scottish parliament elections.

“People in Scotland believe they have the right to take their own decisions rather than being subject to Westminster governments, led by the likes of Boris Johnson, that we don’t vote for.

“The Westminster parties’ undemocratic attempt to deny the people of Scotland the right to choose their own future in a fresh referendum is now utterly unsustainable.

“The Westminster government clearly can’t be trusted to act in Scotland’s interests.

“In the middle of a global pandemic and economic recession, the Tories have unbelievably decided to impose a disastrous hard Brexit on Scotland which will hit jobs hard.

“Scotland must have the chance to escape this Westminster mess and choose a better future as an equal independent, European nation – and that right lies solely with the people of Scotland.”