BBC ALBA has a packed schedule of sport including EIGHT LIVE football games from the Scottish Women’s Premier League and two deferred games from the SPFL starting on Wednesday, May 12 until Sunday, May 23.

“We’re delighted to be covering live games on BBC ALBA for each round of matches until the conclusion of this season’s SWPL 1.

“It has been a hugely competitive season and we’re proud that BBC ALBA continues to showcase the women’s game and demonstrate its dedication to women’s sport.

“This, in addition to our upcoming coverage of the SPFL, ensures that viewers will be heading to BBC ALBA for their live sport fix.”

Kilmarnock continue their fight for Scottish Premiership survival as they look to earn crucial points against St Mirren at Rugby Park. Full match coverage and commentary from Alex O’Henley.

Live exclusive football from the SWPL as Celtic welcome Glasgow City to K-Park.

Commentary and analysis from Derek MacKay and Emma Black.

Boost for Youth Shinty as…

Broadcasters Should Commit to TV… 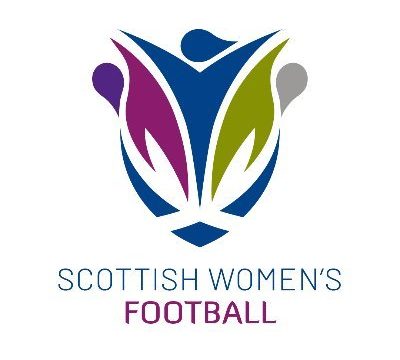