Scotland Has No Confidence in Westminster Control 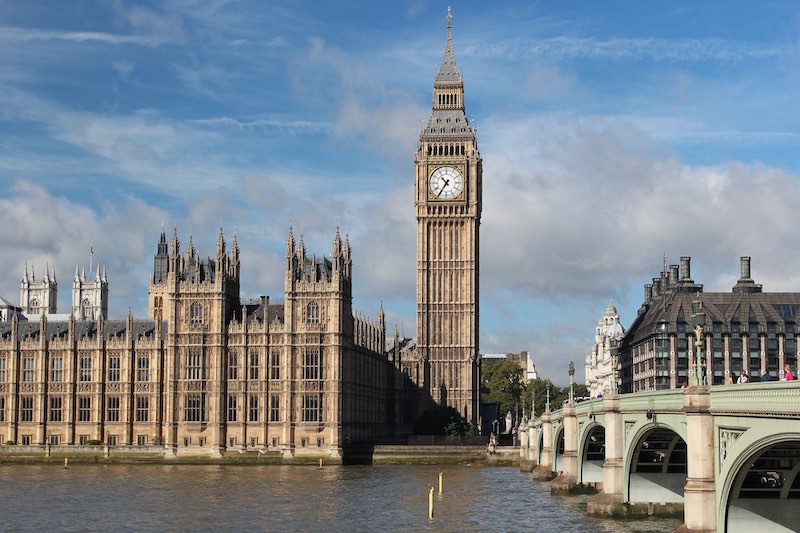 The SNP has said independence is the only permanent alternative to the damage of Westminster control – as MPs prepared to vote on a motion of no confidence in the UK government.

The SNP Westminster leader will say a change of UK government alone is not enough – with both the Tories and Labour Party fully signed up to a hard Brexit, costing the economy billions, and both parties denying Scotland’s democratic decision to hold an independence referendum.

“On these benches, we are well used to our country’s constitutional future being dictated by Tory politicians and governments who Scotland hasn’t voted for – or had any confidence in – since 1955.

“The last number of weeks have been no different.

“And it turns out, democracy denial was not just an attitude of the current Prime Minister – it is now official Tory policy.

“The idea of voluntary union of nations has clearly been dead and buried long ago.

“Because every single candidate for the Tory leadership has fallen over themselves to tell us just how they are going to deny Scottish democracy.

“And we know why.

“They have long since run out of ideas and road in defending the union – so now they are running scared of democracy.

“And I’m sorry to say that the Labour Party have now joined in that too.

“In the space of the last week, the Leader of the Labour Party told us he was ruling out two things.

“The first was ruling out an independence referendum that the Scottish people voted for.

“The second was ruling out a return to the European single market and freedom of movement.

“He didn’t rule it out actually – he ruled it out forever.

“So not only will this place, and these parties, try to deny our right to a democratic vote on our future, but they will forever deny our return to the European Union.

“If ever there were two motivating arguments to secure our independence, surely those are it.

“If that is really the Better Together strategy – they are in worse trouble than I even thought.

“The crucial point that those reunited Better Together parties need to finally understand is this.

“But that’s democracy – and thems the breaks.

“A future where we get governments we vote for, where our democratically elected parliament cannot be overridden and undermined, and where we have a secure foundation on which to build the economic and social future that we want.

“A new Scotland at the heart of the European Union.

“That is the future we have confidence in.

“We have long since lost confidence in this place and Westminster control.”