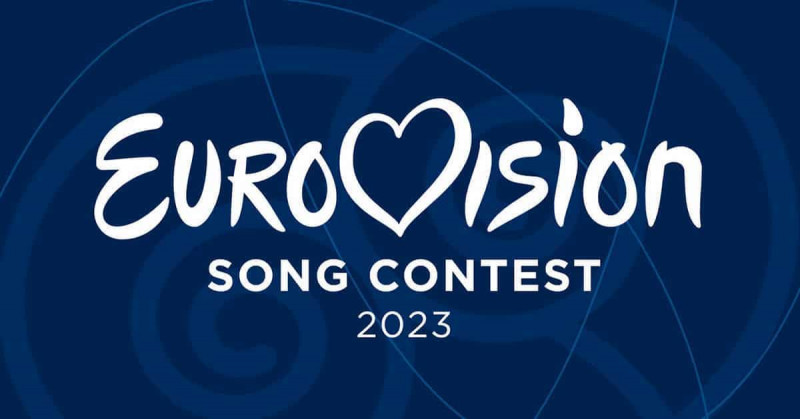 The 2023 Eurovision Song Contest should be held at the Hydro in Glasgow, said Scottish Greens MSP Ross Greer.

Mr Greer made the call after the European Broadcast Union announced that it would be unable to safely host the event in Ukraine, due to the ongoing Russian war, and that it would engage the BBC in discussions about hosting the event in the UK instead.

“It’s hard to think of a city more suited to Eurovision than Glasgow.

“Whether it’s COP26, the Commonwealth Games or the European Athletics Championships, the city’s ability to host major events and put on a great welcome has been proven beyond a doubt.

“Add to that our brilliant local music scene and the fact that Eurovision fans are already familiar with the Hydro from its hosting of the fictional grand final in last year’s Netflix Eurovision movie and it’s clear that Glasgow ticks all the boxes.

“These obviously aren’t the circumstances anyone would have wished for and it is desperately sad that Ukraine is unable to host the event itself.

“So, let’s bring Eurovision to Glasgow, and do our Ukrainian friends proud by putting on a great competition and paying tribute to the inspiring resilience and perseverance of the Ukrainian people.”