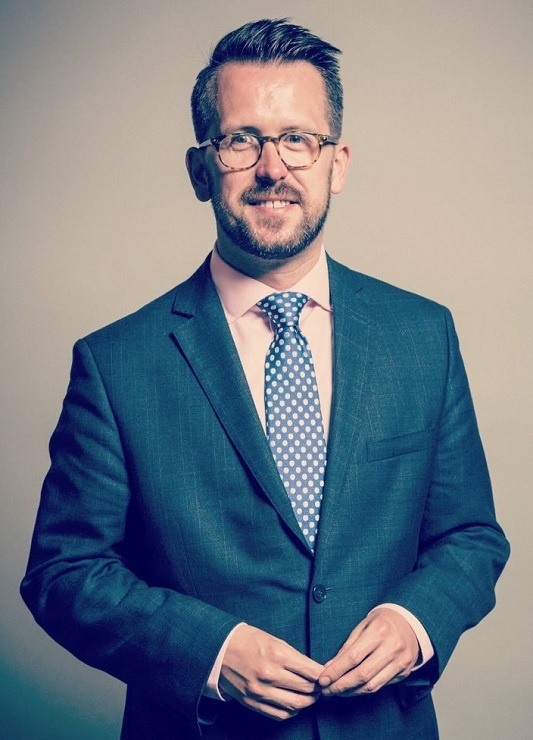 The SNP has condemned the Tory government for its plans to raise the cap on the number of weapons of mass destruction it can stockpile by more than 40% – signalling the UK’s intention to turn its back on its commitment to nuclear disarmament.

A leaked copy of the long-delayed Integrated Review of defence and foreign policy reportedly sets out that the UK is to increase the limit from 180 to a staggering 260 warheads.

“For Boris Johnson to stand up and champion the international rules-based system before announcing in the same breath that the UK plans to violate its commitments to the international treaty on non-proliferation beggars belief.

“Renewing Trident nuclear weapons was already a shameful and regressive decision, however, increasing the cap on the number of Trident weapons the UK can stockpile by more than 40% is nothing short of abhorrent.

“It speaks volumes of the Tory government’s spending priorities that it is intent on increasing its collection of weapons of mass destruction – which will sit and gather dust unless the UK has plans to indiscriminately wipe out entire populations – rather than address the serious challenges and inequalities in our society that have been further exposed by the pandemic.

“Scotland can do so much better.

“The question for voters in the upcoming election is simple: who should decide Scotland’s future?

“A Scottish Government elected by the people of Scotland that focuses on our priorities, or a Boris Johnson Tory government that will waste billions of pounds on weapons of mass destruction?

“With both votes SNP at the election, we can prioritise action to build a fairer society and put Scotland’s future in Scotland’s hands – not Boris Johnson’s.”